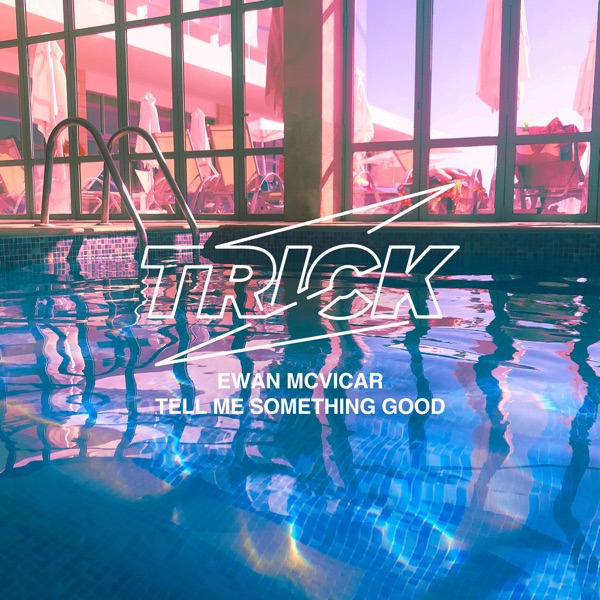 Tell Me Something Good

Westlife will make history with two consecutive shows at Wembley Stadium this August, the first act to do so in two years. 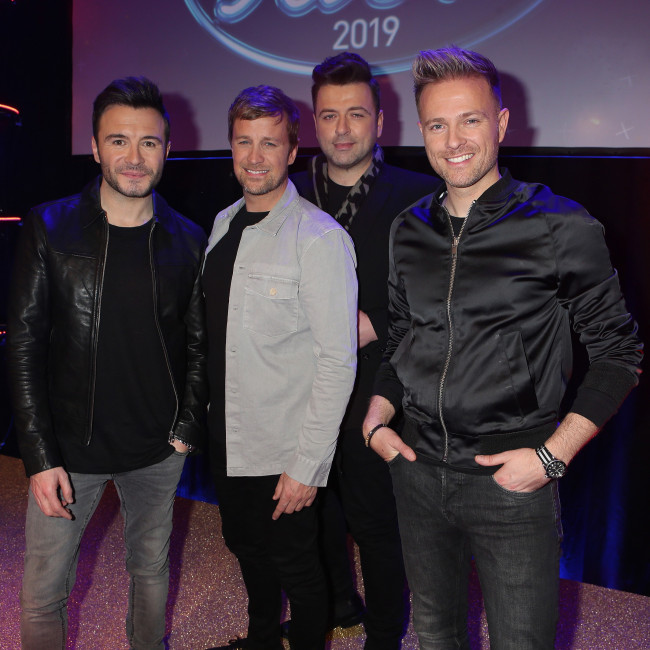 Westlife will make history with two consecutive shows at Wembley Stadium connected by EE this August.

The 'What About Now' hitmakers have already sold out the first night, which will see them joined by special guests All Saints and James Morrison.

On August 22, the band will once again be joined by All Saints and pop star Annie-Marie.

Sharing the news on ITV’s 'Lorraine' this morning (19.03.21), they said: “This is a historic moment. Not only is it a huge moment for Westlife, it is a massive event for live music all over the world. This is a once-in-a-lifetime experience and we cannot wait to be back on stage. Our two nights at Wembley Stadium will be bigger and more spectacular than anything we’ve done before. These will be our greatest ever shows in the UK.

“The Wembley weekend is going to be a massive celebration. It will be full of surprises and special guests on both nights. It is not to be missed.”

They said: “Not only is it St Patrick’s Day but we are also celebrating our brand new partnership with East West and Warner Music. We have found a record label that share the same energy and high ambitions as the four of us, in what will be a very busy year, where there will be some surprise announcements and of course new music!”

Last month, it was revealed that the 'Flying Without Wings' hitmakers had parted ways with EMI over two years after the release of their 2019 album 'Spectrum', which topped the charts in the UK and featured five songs written by Ed Sheeran.

Tickets for the August 22 Wembley Stadium show go on sale on March 26 at 10am at LiveNation.co.uk