Wine connoisseurs have first taste of wine aged in space

Wine connoisseurs have had the first taste of wine, which was aged and kept on the International Space Station for 438 days. 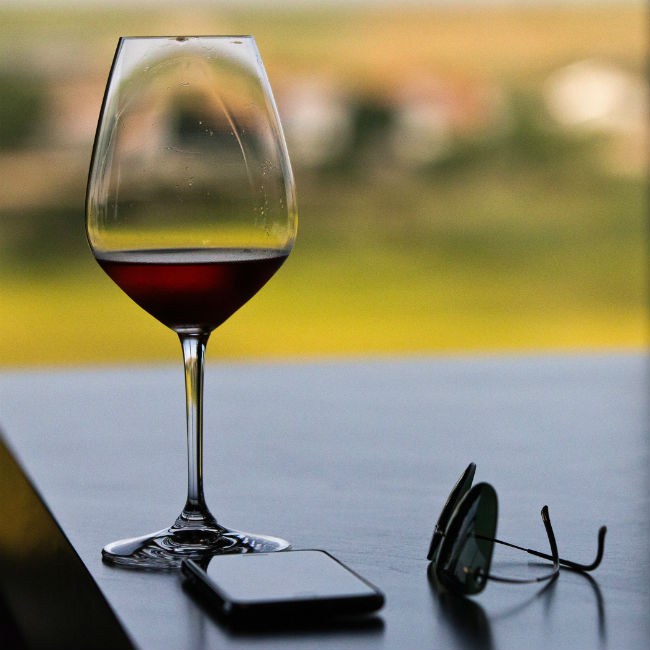 Wine connoisseurs have first taste of wine aged in space

Wine connoisseurs have had the first taste of wine aged in space.

The first bottle of Chateau Petrus Pomerol, which was kept on the International Space Station for 438 days, has been opened and Jane Anson, a wine expert and writer for The Decanter, was one of the first people to taste it compared to other bottles which had been aged in the usual way.

She said: "The main difference I found was heightened floral characteristics. The one that had remained on earth, for me, was still a bit more closed, a bit more tannic, a bit younger. And the one that had been up into space, the tannins had softened, the side of more floral aromatics came out."

The wine was described as having a "brick-like colouring" compared to its usual red colour.

After returning from space, scientists at @isvv_bordeaux are analyzing “celestial” French wines to test their resilience to the absence of gravity as an insight into their capacity to withstand future stresses @Space_Station @SpaceCU 🍷 ✨

Nicolas Gaume, CEO and co-founder of Space Cargo Unlimited, launched the bottles into space in 2019 in collaboration with the Institute for Wine and Vine Research in Bordeaux, France.

He said: "I have tears in my eyes. When you expose wine, when you expose cells, plants to an environment without gravity ... we create tremendous stress on any living species."

Emmanuel Etcheparre and Gaume concluded that the "uniquely innovative approach" could change the industry for good and even make it more sustainable.

They said: "Even if it is still premature to provide scientific conclusions, however these first observations validate the uniquely innovative approach of Space Cargo Unlimited, which consists both of using space as a new research environment for the future of agriculture, and capitalising on the vine and wine, which are an incredible medium for scientific research, as Pasteur demonstrated in the past."