Matt Goss, from 80's pop band BROS chatted to Stephen and Cate on Q Breakfast this morning. Goss spoke to the breakfast hosts about his earlier days as the lead singer of BROS and the band's upcoming reunion tour. 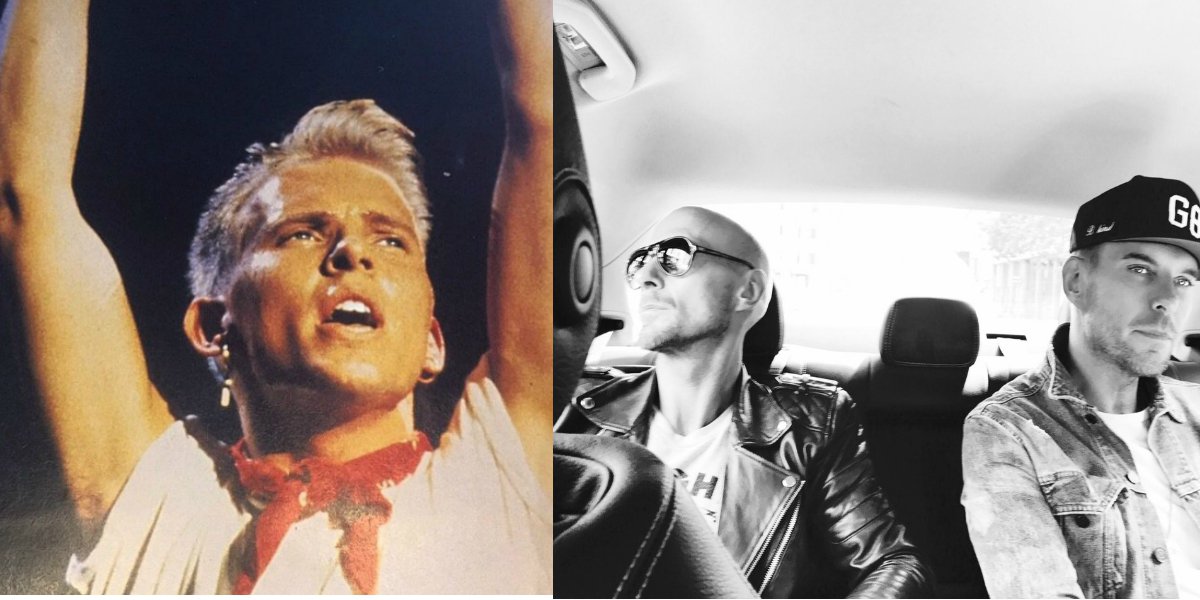 Then and now: Matt and Luke Goss.

BROS have recently reformed (minus original member Craig Logan who quit after one album) for a UK tour this month.

Twin brothers Matt & Luke Goss have not played together since 77,000 packed into Wembley Stadium on August 19th, 1989.

The 80s heartthrobs will perform at the The O2 Arena, London on Saturday 19th and Sunday 20th August for 'the biggest reunion in pop'.

“The most memorable moments for me in BROS so far is Wembley Stadium and without question our final global tour,” Matt Goss says.

“BROS has been part of my life for 30 years,” Luke Goss said. “I’m deeply proud of it. Our biggest show was at Wembley Stadium, BROS Into Summer, it was just Matt and I so I feel comfortable saying with great pride that Matt and I are BROS.”

This morning Cate finally got to speak to her teen idol after spending many years admiring the BROS band and took a trip down memory lane, reminiscing with Matt Goss about the 80's.

Listen back to the full interview here:

Propelled by their classic smash hit ‘When Will I Be Famous’, BROS ruled the world from 1987-1992.

Since then both Matt and Luke have achieved tremendous success in their respective music and film careers.