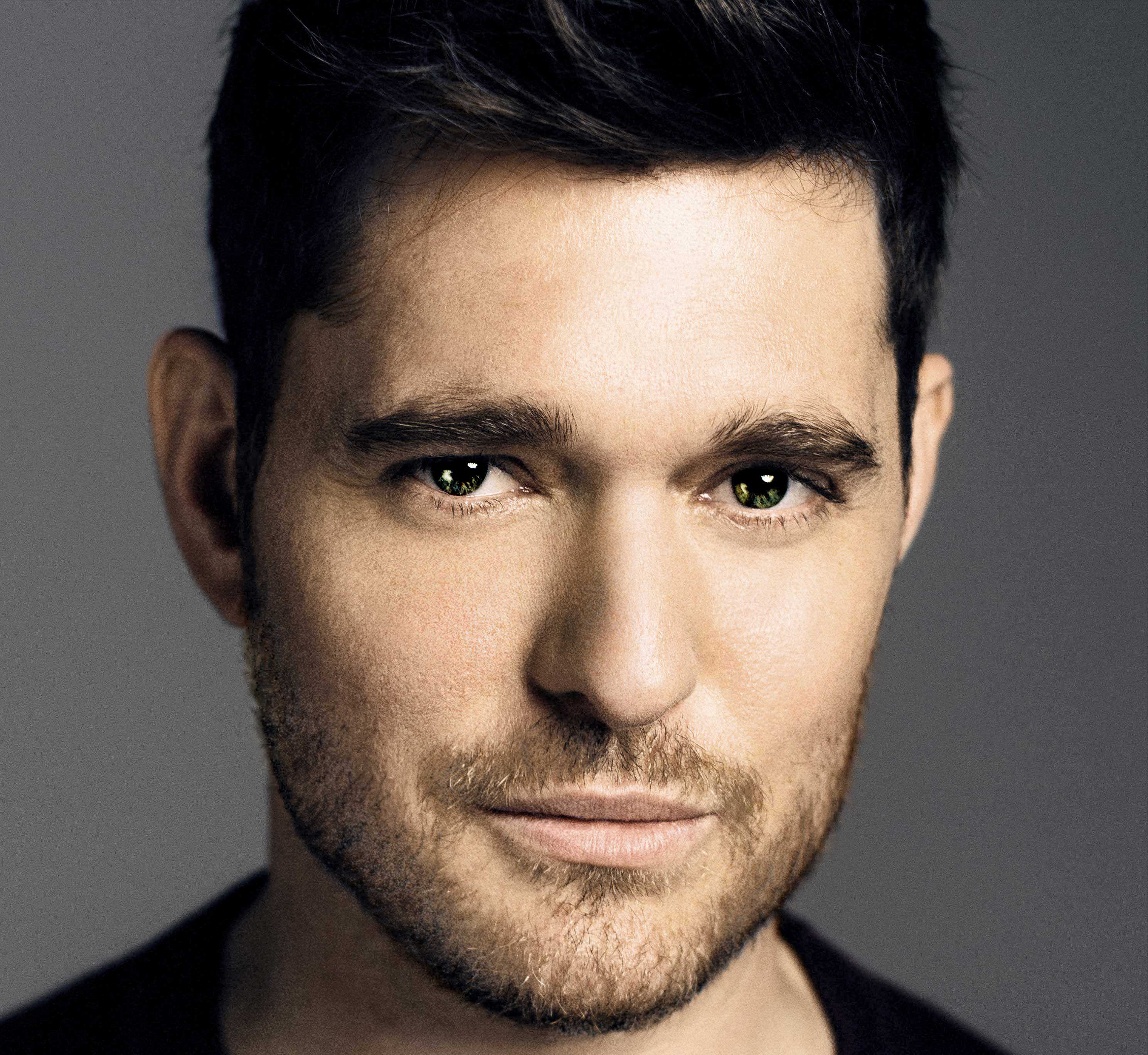 Tickets go on sale Friday 17 November at 9am

This will be the undisputed ‘King of Cool’s only Irish show in 2018.

Michael has toured the globe 5 times and has sold out Aviva Stadium in 2010 followed by four successive nights at The O2 Dublin in 2013.

Michael Bublé’s classic voice, endearing charm and sheer panache have seen him compared with the great singers and entertainers.  He has carved a unique place in the hearts of fans around the world and lit up pop charts since his debut album in 2005, bringing jazz standards to a new generation while scoring his own original hits including the unforgettable global smashes ‘Home’, ‘Haven’t Met You Yet’, ‘Everything’ and ‘Lost’.

Michael Bublé says ‘I can’t wait to come over to see my fans in Dublin and play Croke Park for my largest ever Irish show!  You guys have been patient and I can't thank you enough for all your support. And for those of you that haven’t seen me live, well… I just haven’t met you yet!’

With 3 Number 1 albums and a classic ‘Christmas’ album to his name, he is an artist welcomed in every Irish household.

Nobody But Me, his seventh major label studio album, was released in October 2016. The record debuted at #2 on the Irish charts and went platinum in the UK in January. Alongside classic jazz and standards, it features beautiful collaborations.

Tickets from €89.50 including booking fee go on sale Friday 17 November at 9am at Ticketmaster.ie and all Ticketmaster outlets nationwide. 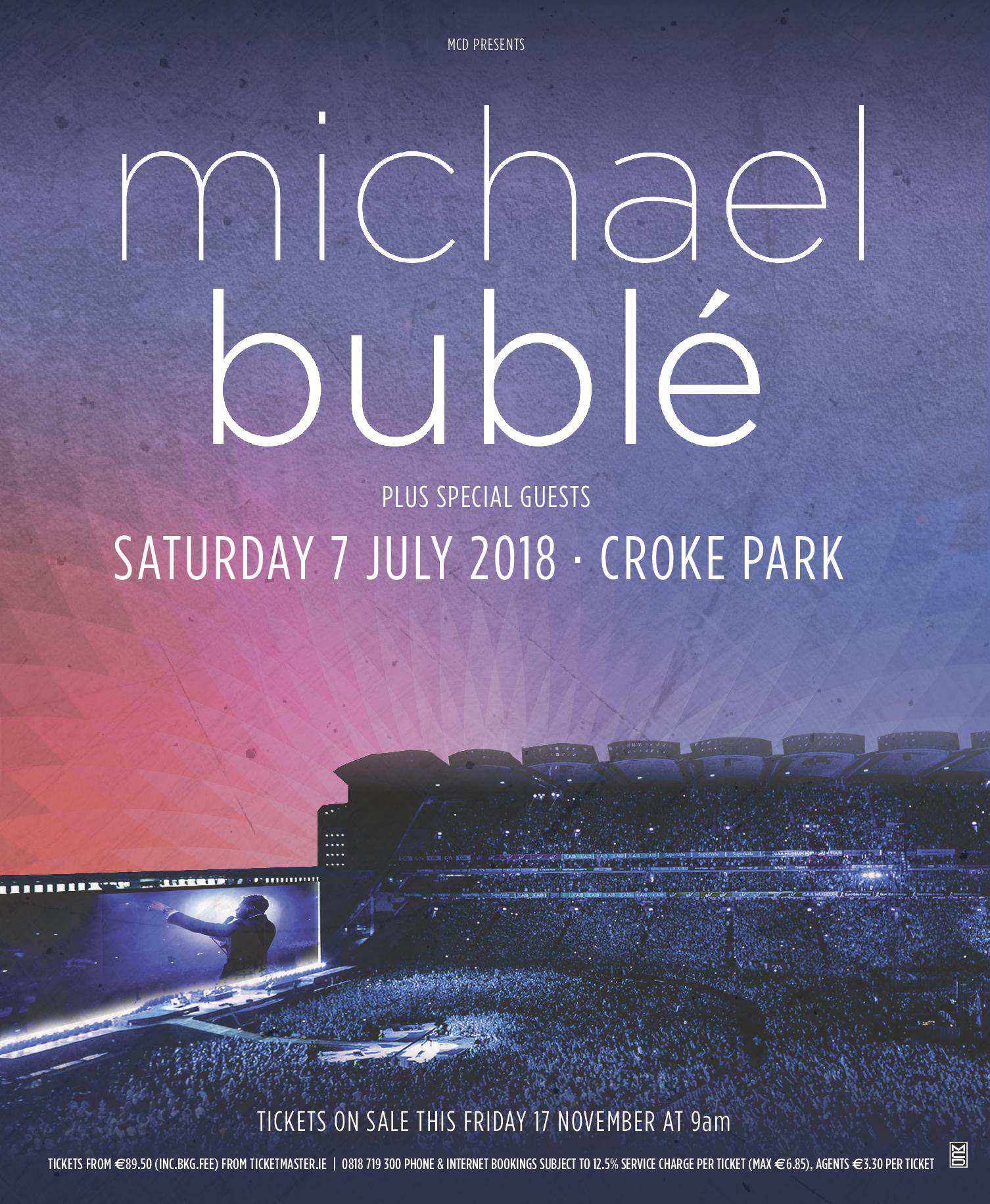