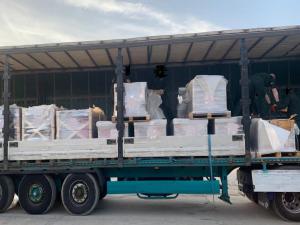 Three people have been arrested and drugs worth about £12 million have been seized following operations into organised crime, the PSNI said.

The police said detectives on Tuesday made the largest seizure of suspected herbal cannabis to date in Northern Ireland during a search at a haulage yard in Newry.

One man, aged 34, was charged to appear at Newry court on Thursday.

Separately, detectives investigating the importation of Class A drugs, who have been liaising with the National Crime Agency and the Belgian police, arrested two men in the Belfast area on Saturday.

The men were taken into custody after Belgian authorities conducted a search of a vehicle on Friday and seized a “significant quantity of suspected cocaine”.

The PSNI said the men have been assisting with their inquiries and have being released on bail.

The investigation into an organised crime group, which is based in Northern Ireland and believed to be operating on an international scale, continues. 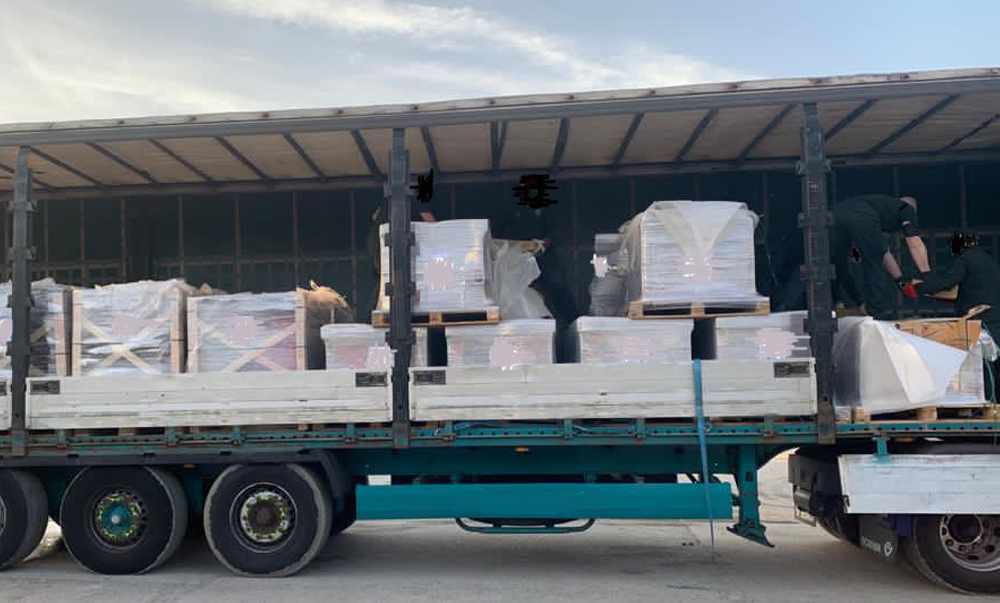 Drugs seized at a haulage yard in Newry.

Head of the PSNI’s criminal investigation Detective Chief Superintendent John McVea said: “The cannabis seizure in Newry is the largest seizure to date in Northern Ireland.

“There is no doubt that by taking these drugs off the streets of Northern Ireland we have significantly impacted the funding stream of this organised crime gang.

“We will continue to work in partnership with our colleagues in the Organised Crime Taskforce to identify, disrupt, dismantle and frustrate organised crime gangs, not only in Northern Ireland, but across Europe.”

The operations involved detectives from the Police Service of Northern Ireland’s Organised Crime Unit as part of the Organised Crime Task Force, the National Crime Agency, Her Majesty’s Revenue and Customs and police colleagues in Belgium.