29 new jobs to be created in rural areas 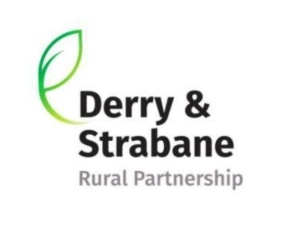 Derry and Strabane Rural Partnership has awarded funding that will create 29 new jobs in the rural area.

It's through the roll out of its second call of the Rural Business Investment Scheme as part of the NI Rural Development Programme 2014-2020.

Now in its second call for funding which opened last October, grants of over £470,000 have been awarded to 8 projects, creating the 29 new jobs.

The businesses to secure funding in Tyrone are:

"We are delighted to be in a position to award funding to these local rural businesses and to offer them a chance to improve their services and grow their client base.

Availing of this funding has given them a competitive edge in what is a challenging and economic climate and we are delighted to be in a position to support the growth of these rural businesses and the creation of new jobs."

Between the first two calls of this scheme, almost £800,000 in funding has been awarded to rural businesses, with 17 grants supporting the creation of 44.5 jobs.