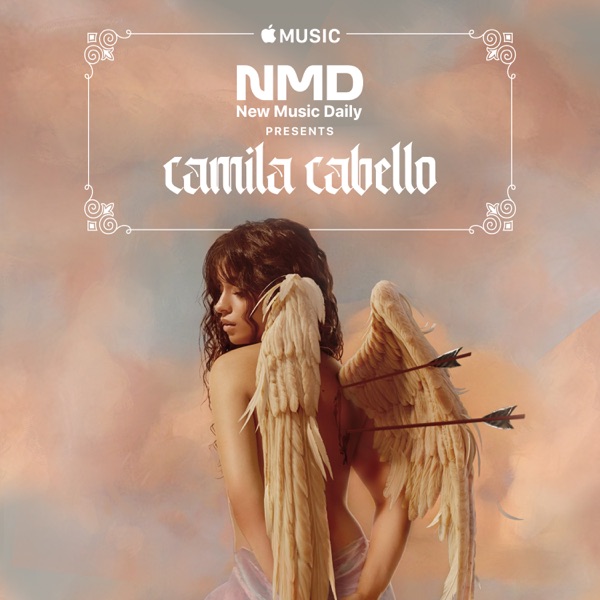 Arlene Foster: Northern Ireland Centenary should be for everyone 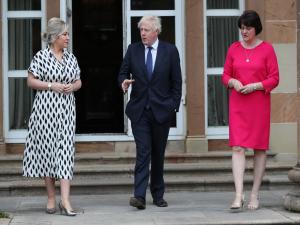 Northern Ireland's centenary next year should be an event for the whole country, First Minister Arlene Foster has said.

Prime Minister Boris Johnson has announced plans to establish a Centenary Forum and a Centenary Historical Advisory Panel to mark 100 years since its foundation.

The DUP leader met Mr Johnson during his first visit since January after the powersharing administration at Stormont was re-established.

Northern Ireland was created in May 1921 following the partition of Ireland.

The new state, comprising six northern counties, had a unionist majority and went on to play a significant part in British industry and war efforts.

Irish republicans committed to a united Ireland criticised what they felt was an inequitable distribution of political and economic power north of the border.

The civil rights movement of the 1960s highlighted demands for rights like one man one vote and reform of public housing allocation.

As IRA and loyalist violence ramped up, Westminster imposed direct rule from London early in the Troubles.

Northern Ireland Secretary Brandon Lewis said: "The centenary is an opportunity to celebrate the people, places and products of Northern Ireland, which has such rich sporting, cultural, entrepreneurial and academic talent.

"It is an occasion to promote Northern Ireland as an attractive place to visit, invest and do business - a place where our young people choose to stay and use their talent to build."

Ms O'Neill said discussions with the Prime Minister focused on working together to tackle the Covid-19 threat.

Afterwards she said the danger would be unpredictable this winter and reiterated her calls for a meeting of the British-Irish Council to discuss matters collectively.

She said that was positively received by Mr Johnson.