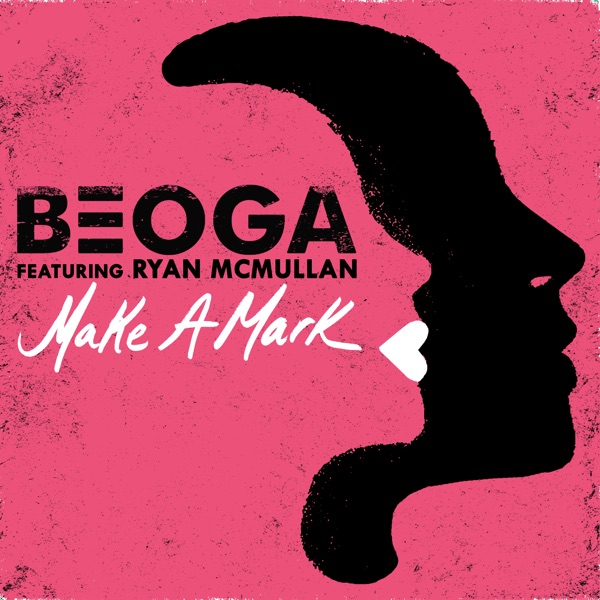 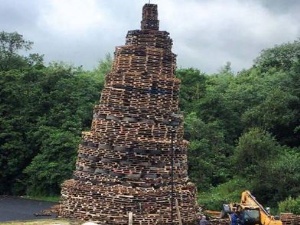 Action is to be taken over sites at Avoniel Leisure Centre and Ashdale car park in the east of the city.

It is understood that the vote at a special meeting of the Strategic Policy and Resources Committee was not unanimous.

In a statement following the meeting a council spokeswoman said efforts have been made for "several months" with bonfire builders.

"It was decided to act in the public interest and, given the level of concern regarding bonfires at Avoniel and Ashdale Street car park, that action would be taken to remove materials," she said.

"Efforts have been ongoing for several months to encourage bonfire builders to be mindful of the need to protect life and property, and not to burn tyres.

"Council will continue to engage with community representatives to minimise any potential negative impact of bonfires on local residents.

"The committee also made it clear that any acts aimed at intimidating elected representatives are unacceptable and should be condemned."

However a short time after the meeting finished, bonfire builders at both sites took action themselves. 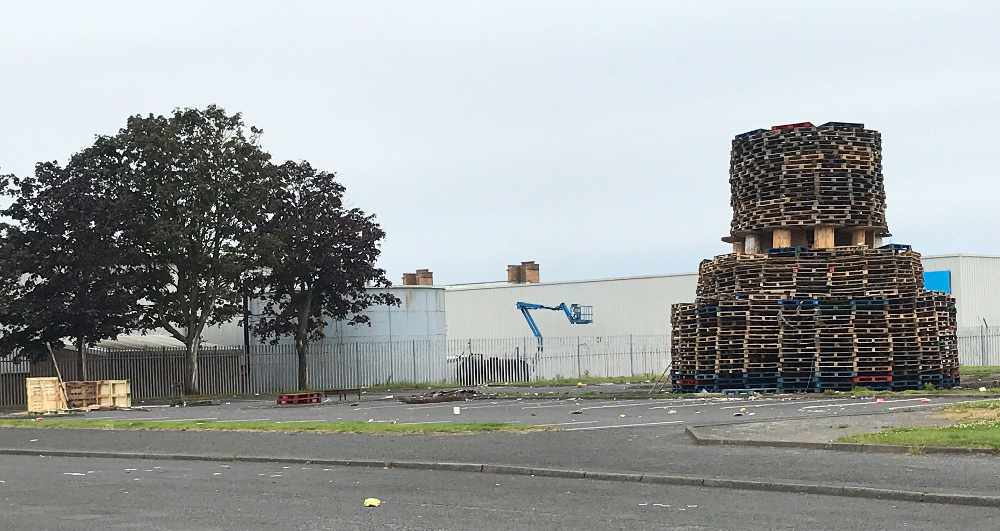 At Avoniel Leisure Centre, a forklift truck appeared on site shortly after 4pm and proceeded to topple the pyre, and start to remove tyres from inside the structure.

Bonfire organiser Robert Girvin says it's the first time there's ever been a dispute over their structure:

The bonfire in Ashdale Street is being constructed as the nearby Bloomfield Walkway site is unavailable due to landscaping.

Last July, Belfast City Council took the Department for Infrastructure to court to force it to intervene over the height of the Bloomfield Walkway bonfire which was on the department's land.

Contractors moved in to remove material to reduce its height after it was found to pose a "serious threat" to homes in the area.

But the material was set alight before the contractors could move on to the site.

The DUP group leader on the council, George Dorrian, said his party's priority was to ensure bonfires were safe.

"The various parties have their positions to take, what we want to do is make sure these bonfires are safe and people can come out and enjoy themselves."

Sinn Fein councillor Ciaran Beattie welcomed the decision of the committee as "sensible".

"I welcome today's decision by all parties on Belfast City Council to remove bonfire materials and flags from council facilities at Avoniel and Ashdale Street," he said.

"This is a sensible decision made in the public interest and received cross-party support at today's meeting.

"Council premises should be welcoming places and council staff and service users should be able to use those facilities free from fear and intimidation."

Earlier it emerged that 1,800 tyres were removed from a bonfire site in Belfast on Sunday.

Contractors, accompanied by police, removed the tyres from a site in Lismore Street.

The move came following a decision by Belfast City Council ahead of the lighting of an estimated 80 to 100 bonfires across the city on July 11.

Bonfires are traditionally lit in loyalist and unionist communities across Northern Ireland every July 11 to mark the anniversary of the Battle of the Boyne in 1690, when the Protestant King William defeated the Catholic King James II.

They precede the Orange Order's marches which take place on July 12.

Avoniel bonfire organiser Robert Girven, from the East Belfast Cultural Collective, says tyres are being voluntarily removed from the site because ‘no-one wants any tension’: pic.twitter.com/AKYM95KFVJ

On Sunday, staff at Avoniel Leisure Centre were forced to close early due to the "potential threat" to workers.

The leisure centre was open at 7.15am for business as usual on Monday, although the main gates to the car park remained closed later in the morning after a chain and padlock were placed around the gates.

The chain was later removed and the gates opened.

A spokesman for the East Belfast Cultural Collective, which represents 13 bonfires, including Avoniel, said bonfire builders "did not threaten or intimidate anyone".

In Portadown, residents in a block of flats have been strongly advised to leave their homes amid serious concern about a nearby bonfire.

Ulster Unionist MLA Doug Beattie said between 30 and 40 families could be affected.

He said the bonfire has the support of the local community, and the sole issue this year was its height.

In a letter to tenants, South Ulster Housing Association said it has been put on notice by the council that "the bonfire poses a serious health and safety risk to residents".