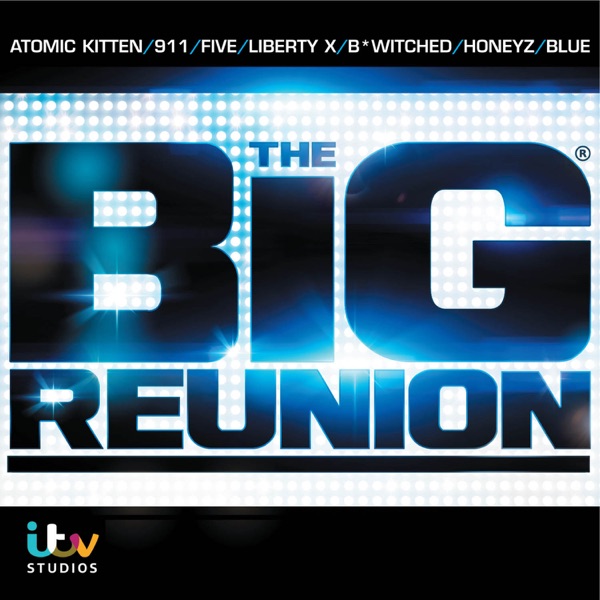 End Of The Line 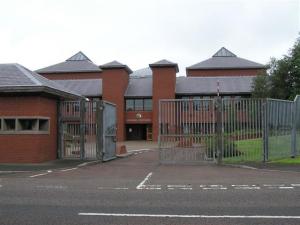 A man accused of murdering a former labourer in Ballycastle "categorically denies" the offence, his solicitor told Coleraine Magistrates Court on Friday.

John Paul Patrick Keenan, 51, whose address was given as Victoria Street in Belfast, is charged with murdering Anthony McErlain.

The body of 48-year-old Mr McErlain was found at a house in Ballycastle's Broombeg View in January last year.

Mr McErlain was a former labourer and spent many years living in the Republic of Ireland and also worked on the Channel Tunnel. He had previously been employed with McKeague's Concrete in Dunloy.

During a Preliminary Enquiry - the legal step to send the case to the Crown Court - Keenan who was accompanied in the dock by a prison officer.

The defendant said he had no objection to the proceedings.
Prosecutor Iryna Kennedy said she believed there was a case to answer and defence solicitor Derwin Harvey said he had no contrary submissions.

District Judge Liam McNally said on the basis of the evidence contained in the papers he held Keenan had a case to answer.
When asked by a court clerk if he wished to say anything in answer to the charge, Keenan said: "Not at this stage".

Mrs Kennedy said a co-defendant is due to be arraigned at Laganside Court in Belfast on June 9.

Keenan was remanded in continuing custody.

Christopher Keenan appeared at Coleraine Magistrates Court in March, where he was remanded in continuing custody, and had his case sent to the Crown Court  for arraignment.