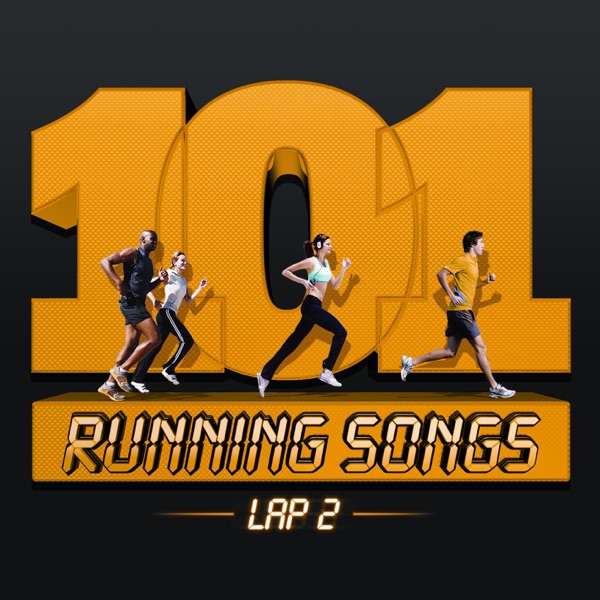 Belfast remembers the victims of the Blitz 80 years on 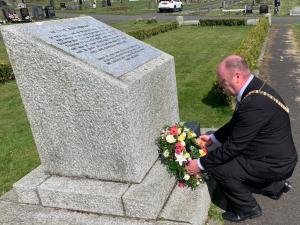 City Hall will go dark this Thursday evening (15 April) to mark the 80th anniversary of the Belfast Blitz.

Homes across Belfast will be able to see two searchlights in the night sky, being beamed from the grounds of City Hall around 9pm.

Belfast Lord Mayor Alderman Frank McCoubrey said it was appropriate for the city to pause and reflect on what is a significant anniversary.

📽️WATCH: Belfast has been remembering the victims of the Blitz 80 years on. Around 1,000 people lost their lives when German bombers shelled the city in April 1941. 100,000 people were left homeless. Lord Mayor Frank McCoubrey has been laying wreaths at city cemeteries. pic.twitter.com/nKb5xVouPQ

“The Belfast Blitz in 1941 was a major event in the city’s history. It had a devastating impact, not only in terms of the tragic loss of life, but also leaving thousands of people without a home,” said Alderman McCoubrey.

“Some of our older generation will still have vivid memories of the Blitz; stories of bravery, hardship and survival.

"It’s important that we continue to remember this part of our city’s history and educate our younger generations, to help them understand the impact the Second World War had on Belfast and its people.”

📽️WATCH: Belfast Lord Mayor Alderman Frank McCoubrey lays a wreath in memory of those who died in the Belfast Blitz in April 1941. pic.twitter.com/FRgTxcAyLS

Belfast’s world-famous shipyards that were contributing to Britain’s war efforts, made it a legitimate target for the Luftwaffe. The Belfast Blitz was the worst wartime raid outside of London, in the UK.

In total, around 1,000 people lost their lives when German bombers shelled the city over a number of nights in April and May, 1941. The devastation was so great that it also left 100,000 people homeless.

Alderman McCoubrey added: “The east wing of City Hall was extensively damaged, with The Great Hall bearing the brunt of the damage.

"The Lord Mayor at that time had the foresight to request the removal of the stained glass windows and they were stored in the basement of Mount Panther House in Co Down.

"Remarkably the ones in The Great Hall today are the original windows.”

A piece of shrapnel, believed to have come from the incendiary device that struck City Hall, is on display at the building as part of its visitor exhibition.

The iron spike was found in the central courtyard of the building on the morning following the bombing.

The Lord Mayor will also lay wreaths at City Cemetery and Milltown Cemetery earlier in the day on Thursday 15 April at short ceremonies organised by the NI War Museum, in line with current Covid19 restrictions. 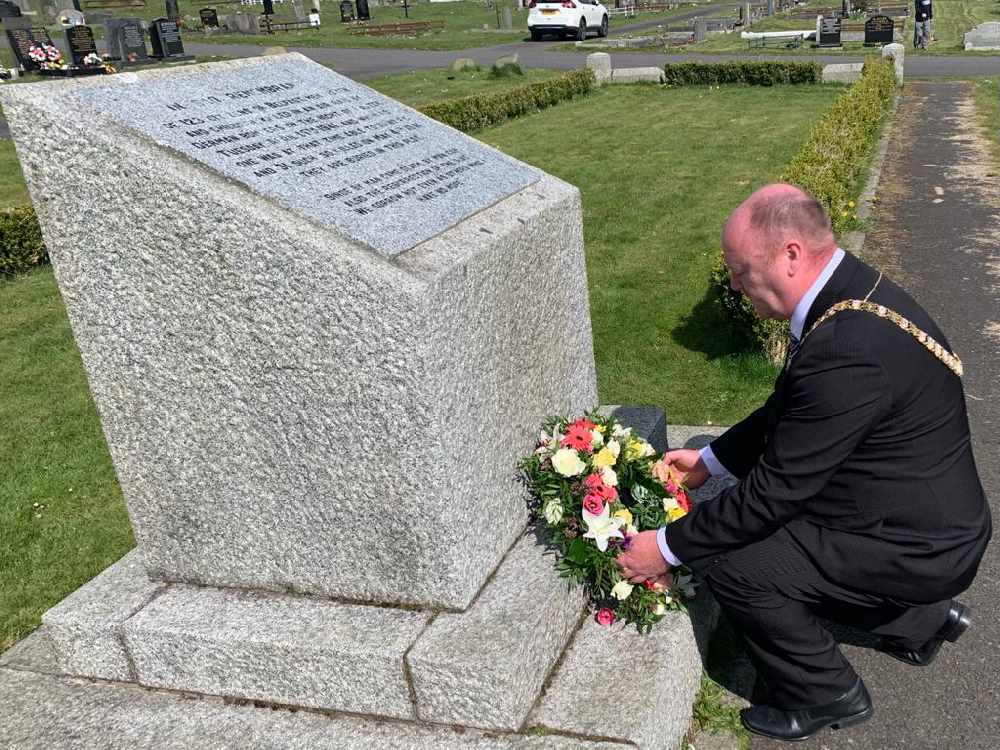