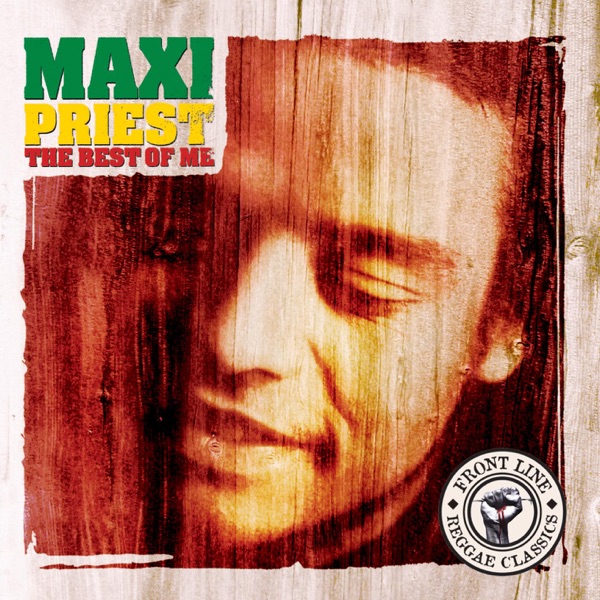 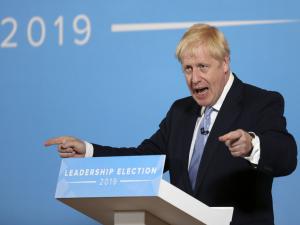 Boris Johnson has accused the European Union of "moral blackmail" over the Northern Ireland backstop as he insisted he would never allow the return of a hard border with the Republic.

In the latest Tory leadership hustings held in Belfast, both Mr Johnson and his rival Jeremy Hunt insisted the backstop had to go if there was to be a Brexit deal with Brussels.

.@Jeremy_Hunt and @BorisJohnson have arrived at the Culloden Hotel in Holywood for a hustings event. #ToryLeadershipContest pic.twitter.com/aoRrNtT0e6

Mr Johnson told party members he had felt so strongly over the issue he had resigned from Theresa May's Cabinet over the the Chequers plan which included the backstop.

"Under no circumstances, whatever happens, will I allow the EU or anyone else to create any kind of division down the Irish Sea or attenuate our Union," he said.

"That is why I resigned over Chequers. It is a terrible moral blackmail it puts on the UK Government. We can't have that.

"The way to protect the Union is to come out the EU whole and entire. Solve the border issues where they belong in the FTA (free trade agreement) we are going to do." 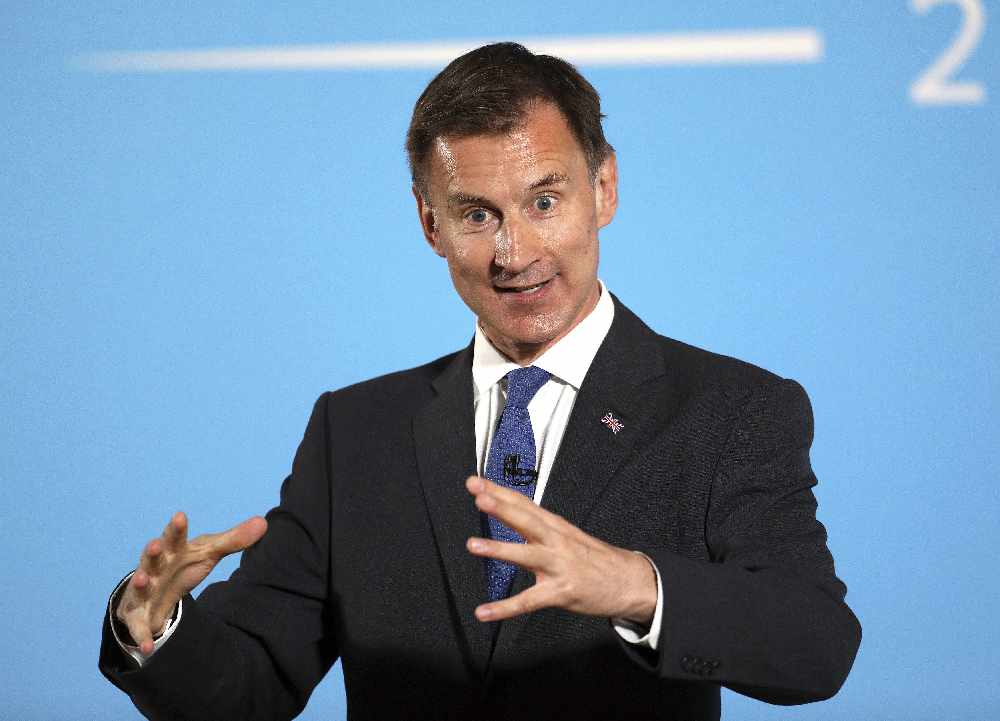 Mr Hunt, the Foreign Secretary, said that he also had opposed the backstop in Cabinet but had not made his misgivings public.

He said he opposed the measure, intended to ensure there is no return of a hard border on the island of Ireland, because it meant the UK could trapped in the EU customs regime indefinitely.

"I do recognise that we are never going to have a deal to leave the EU with the backstop. So it has to change or it has to go," he said.

"I was one of the people who argued against accepting the backstop in the Cabinet, but I think it is important the prime minister has a loyal foreign secretary so I kept those discussions private.

"But that has to change and we have to find a different solution."

Mr Hunt said he believed the issue of the border could be resolved through the use of technology to avoid the need for physical checks.

He dismissed arguments by the EU that the technology which would be required did not yet exist.

"I think one of the reasons they tell us that is because frankly it would be easier for them and better for them if we stayed inside the customs union," he said.

Both candidates insisted they would work to restore the powersharing government - which has been suspended for more than two years - to Northern Ireland as soon as possible.

Mr Johnson said he would "energise" the talks between the parties while Mr Hunt said the lesson of the 1998 Good Friday Agreement was that any progress required the personal involvement of the prime minister.

"Theresa May has been very committed to Northern Ireland and to the union but I give you this commitment that I too as prime minister will put in the time personally to get that assembly back up and running," he said.

Mr Johnson and Mr Hunt also both insisted the issue of legislation to allow abortion and same-sex marriage in Northern Ireland - both opposed by the Tories' allies in the DUP - had to be a matter for a restored Stormont assembly.

Mr Hunt said that while he personally supported legal change on both matters, there had to be an element of "social consent" if it was to go forward.

"This is a devolved matter and I think the best way to resolve this is to get the Assembly back up and running and to establish a consensus in the province so that we can go forward on these very difficult issues," he said.

Mr Johnson said both issues were "pre-eminently a matter for the people of Northern Ireland".

"That is why, to risk sounding like a cracked record, I hope the government of Northern Ireland can be resumed as soon as possible so this issue can be decided in the forum where it properly belongs," he said.

Deputy Chairman of Northern Ireland Conservative party @GaryHynds says the hustings event went extremely well. He thinks it will be a tight contest between @BorisJohnson and @Jeremy_Hunt in the race to become PM. pic.twitter.com/50xGESfBs6

Q Radio has been speaking to some of Northern Ireland’s Conservative members following the hustings event at the Culloden Hotel. This member says he went in a @BorisJohnson supporter but came out a @Jeremy_Hunt fan. #ToryLeadershipContest pic.twitter.com/8ByVrfZpqP

🎥 This NI Conservative member says she’s supporting @Jeremy_Hunt in the race to become PM. She feels he is more in tune with what’s going on in Northern Ireland. pic.twitter.com/XiJZcVy4KN