Appeal for people to avoid all but necessary cross-border travel. 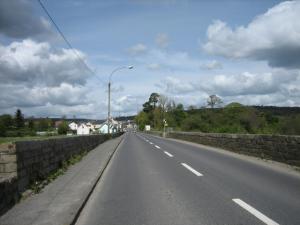 The Chief Medical Officers in Northern Ireland and the Republic of Ireland have appealed for people to avoid all but necessary cross-border travel.

They have called on people across the island to continue to follow public health advice to keep themselves and others safe.

In a joint statement Dr Glynn and Dr McBride said: “Given the current number of new cases in Donegal and neighbouring areas of NI in Derry, Strabane and Fermanagh we would appeal to everyone to avoid all but necessary travel across the border.

“It is also recommended that employers on both sides of the border make every effort to facilitate employees to work from home in so far as is possible.

“We realise that for those living in border areas this will not be welcome news but we must prevent further spread of this virus and we can only do so by working together to protect each other.”

They said they were particularly concerned about the significant proportion of cases in young people in Donegal and Derry, and appealed to teenagers and those in their 20s and 30s in particular to reduce their social contacts.

Taoiseach Micheal Martin has also urged Northern Ireland leaders to harmonise public health measures as the number of Covid-19 cases grows rapidly on both sides of the border.

In neighbouring Derry and Strabane council area, the rate in the last seven days is 141.4 positive cases per 100,000 population – the highest in Northern Ireland.

Mr Martin said on Friday: “I spoke to Arlene Foster yesterday evening and Michelle O’Neill and I did indicate that on a practical level, it would make Micheasense if we could harmonise as closely as possible respective public health measures. 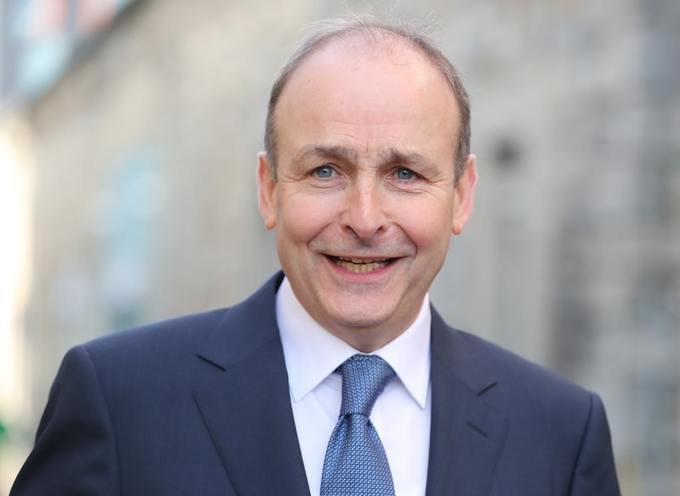 “The numbers on the other side of the border are high and worrying for authorities there.

“Our respective chief medical officers will engage today on that issue. Both are working to different systems and on a local pragmatic basis, it makes sense that there would be coordination, particularly in messaging and communications, and also in terms of testing and contact tracing.

“That would be enhanced in terms of the interaction between GPs on both sides of the border.”

He said he is appealing to people’s “good sense and common will” to adhere to the updated public health measures in Co Donegal.

Mr Martin also warned that Nphet could advise the Government to enforce local restrictions in cities including Cork, Limerick, Galway and Waterford.

The number of cases is continuing to rise in these areas, sparking concern among public health experts.

“I was speaking to the CMO (Dr Glynn) over the week and places like Cork city has been going up in a straight line and that is a worry – 20 to 30 cases a day.

“We are flagging that and making people aware those are the danger areas, however Cork is coming from a low base and there is an opportunity to stabilise it.

“Nphet will advise us on any restrictions that may have to come in for other areas. They are concerned about urban centres, about Cork, Limerick, Galway, Waterford, particularly as universities reopen in the coming weeks.

“That is a concern where you have high-density populations, Nphet may advise in terms of localised restrictions.

“To date it has been on a county-by-county basis.

“Our objective is to say to people living in these locations, we can avoid going to level three, we can stabilise the numbers if we adhere to the guidance.”

He made the comments as he visited Workvivo headquarters in Douglas, Cork, where 100 new jobs are to be created over the next three years.