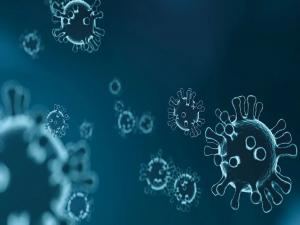 Pubs, cafes, restaurants, theatres, cinemas, gyms and leisure centres were ordered to close on Friday evening by the Prime Minister in a measure without parallel in the UK.

The Government is to pay 80% of wages for employees who are not working due to Covid-19 restrictions, up to £2,500 a month.

Colin Neil from Hospitality Ulster told Q Radio he was emotional for people working in our bars, cafe's and restaurants as the news emerged: 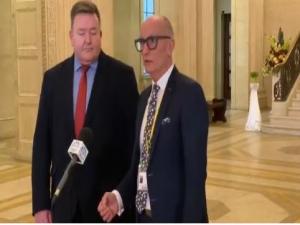 The DUP leader told the BBC Radio Ulster Inside Politics programme: "This is a way of dealing with this disease and bringing down those numbers of deaths.

"This is for the community's protection, it is for our elderly and we are asking everyone to come together to embrace the giant spirit and the spirit of Northern Ireland."

A total of nine new cases of Covid-19 were revealed on Friday in Northern Ireland, the overall tally is 86.

During a press conference at Stormont Mrs Foster said the new restrictions were introduced because some people were not distancing themselves.

"It is important that people realise that that is the reason why these businesses have been asked to close tonight, so that people will have to social distance."

Mrs Foster is calling out those stock piling because of COVID-19.

She told Q Radio people need to be responsible:

Deputy First Minister Michelle O'Neill said: "These are further measures aimed at protecting you and your family, further measures which have to be taken to make sure we come out the other side of this as best we possibly can."

The self-employed will also be able to access bolstered universal credit benefits.

She said: "It is a huge package, it is a package that is unprecedented for the people of the UK."

Mrs O'Neill said it was the right call and the right measure.

"This is about helping people worried about how they are going to put food on the table." 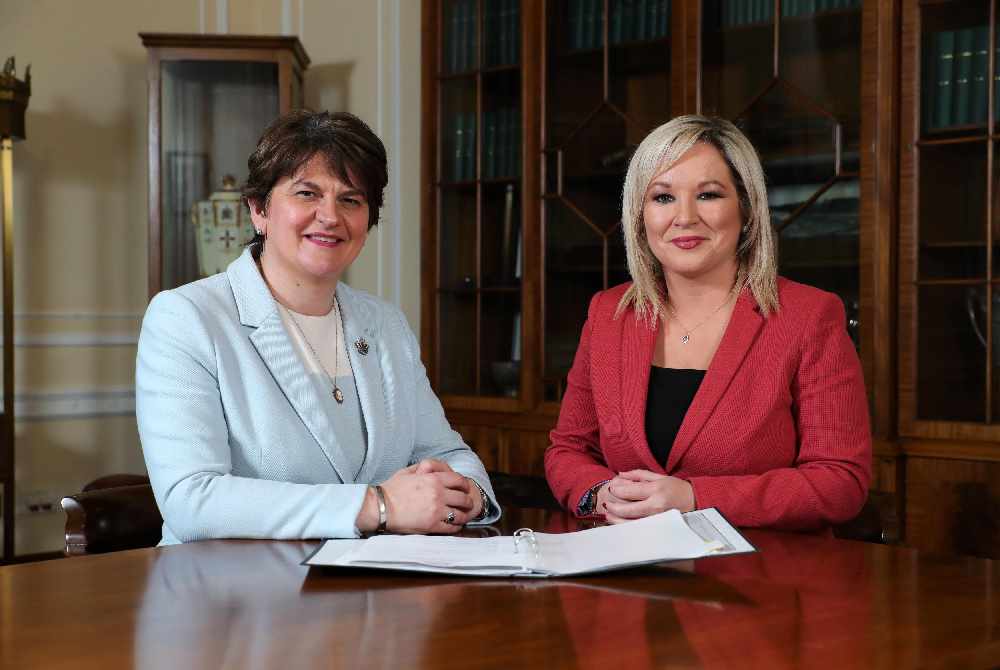 The Northern Ireland Chamber which represents local businesses said the Government should go "all out" to ensure details of the job retention scheme and loan guarantees reached firms on the ground as soon as possible.

Chief executive Ann McGregor said: "The Chancellor has given businesses some desperately needed breathing room at this critical moment."

Hospitality Ulster chief executive Colin Neill said: "We now need to make sure that this emergency financial measure gets to our people as quickly as possible.

"This is a comprehensive package on face value, and we hope that this has not come too late for many in our sector.

"The greater certainty that employers and employees alike have on the salary commitment through the wage protection scheme will reduce anxiety and the fear that people may not have been paid.

"This will save and retain jobs and businesses alike."

Owen Reidy, assistant general secretary of the Irish Congress of Trade Unions, said it was timely.

He said: "This is an unprecedented action for an unprecedented crisis and will crucially maintain the employment contract of workers and ensure that when this crisis in over they remain employed."

He added: "We would also ask that business that can afford to do so should pay the remaining 20% of pay for as many workers as possible, as this is crucial to keep society and the economy going."

Nurses left hospital bedsides in a campaign for pay parity with other parts of the UK and what unions said were safer staffing levels.

They have been on the front line of the response to the Covid-19 outbreak, which is beginning to spread rapidly across the region.

Mrs O'Neill said staff walked out in January in a bid to create a health service able to respond to a crisis like the coronavirus.

She added: "We hope that sends out a clear message in terms of our recognition of those workers who work on our behalf."

Northern Ireland Secretary Brandon Lewis and Irish Foreign Affairs Minister Simon Coveney spoke by telephone and agreed on the clear need for co-ordination and co-operation between Great Britain, Northern Ireland and the Republic.