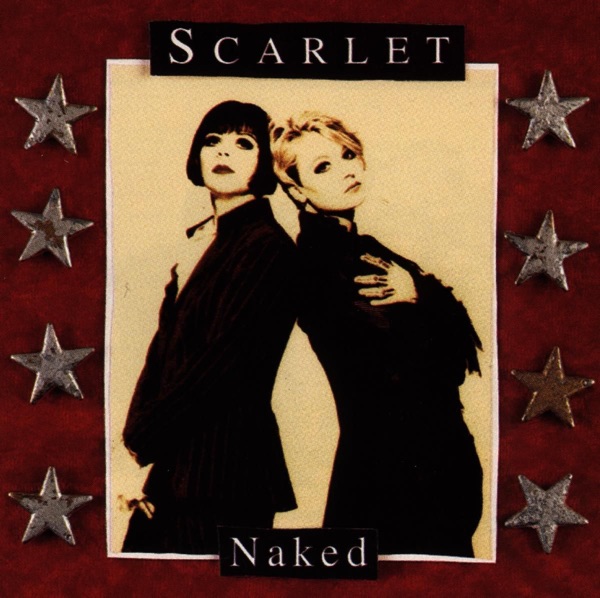 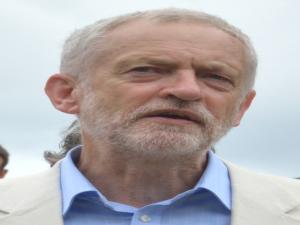 Jeremy Corbyn has condemned the IRA's bombing campaign after coming under severe pressure to single out the terror group for criticism.

The Labour leader said the IRA's bombing campaign was "completely wrong" because it killed civilians.

Mr Corbyn has come under fire over his association with Irish republicans and for failing to single out the IRA for criticism and instead condemning all bombing during Northern Ireland's Troubles.

But asked about his reaction when Downing Street and then-prime minister Sir John Major were targeted in an IRA mortar attack in 1991, Mr Corbyn told reporters in Hackney Marshes, east London: "Obviously appalled. I was in Parliament at the time, I heard the attack go off.

"And the bombing campaign was completely wrong because it was taking civilian lives and there had to be a process that dealt with the basis of it in Northern Ireland.

"And fortunately politicians in Northern Ireland, firstly on the national(ist) side, Gerry Adams and John Hume, privately got together and brought about the Hume-Adams accord, that moved on to agreements between the nationalists and the unionist side, which eventually led to the peace process which was a recognition of the shared history of Ireland from extremely different cultural perspectives and that led to the Northern Ireland peace process, which I think was the great success of the 1997 (Labour) government."

The Labour leader has faced repeated questions about his association with the IRA and its political wing Sinn Fein during the 1980s and 1990s.

On Monday he condemned "all acts of violence from wherever they came" during the Troubles, but declined to specifically denounce the IRA as terrorists.

On Friday, the BBC's Andrew Neil pointed out to him in an interview that the IRA had killed 1,800 people.

Mr Corbyn replied: "Yes. And people were killed by Loyalist bombs as well. All deaths are appalling, all deaths are wrong. There isn't a military solution to a conflict between traditions and communities. There has to be a better way and a better process of doing it."

Despite Mr Corbyn's insistence in Friday's interview that he had "never met the IRA", shadow home secretary Diane Abbott suggested he may have met members of the terror group in their roles as Sinn Fein activists.

Confronted during an interview on LBC radio with reports that Mr Corbyn had shared platforms with convicted bomber Brendan McKenna and IRA member Raymond McCartney, Ms Abbott said: "He met with Sinn Fein. I think his understanding is he met with them in a capacity as activists in Sinn Fein.

"I think we have to distinguish between conducting private meetings and supporting violent attacks and actually being on a platform."

Ms Abbott declined to disown comments in a 1988 interview with a pro-Republican journal in which she reportedly said: "Every defeat of the British state is a victory for all of us. A defeat in Northern Ireland would be a defeat indeed."

But she said the comment was made 34 years ago and that she had since "moved on".

Foreign Secretary Boris Johnson said: "Jeremy Corbyn's lies have been exposed by his own shadow home secretary. Just hours after Corbyn claimed he had never met the IRA, Diane Abbott says he did - and she disgracefully sought to defend it.

"It is increasingly clear that Jeremy Corbyn will make up anything in an attempt to mislead voters. He's pretending he didn't support the IRA, just like he is pretending he won't raise taxes and pretending he will replace our Trident nuclear deterrent.

"The risks of Jeremy Corbyn becoming prime minister, in charge of our Brexit negotiations and our security, are enormous.

"And Jeremy Corbyn would make Diane Abbott home secretary - putting a woman who refused to outlaw al Qaida and wants open-door immigration in charge of our security and our borders. Only a vote for Theresa May and the Conservatives will stop this happening."