Castles In The Sky 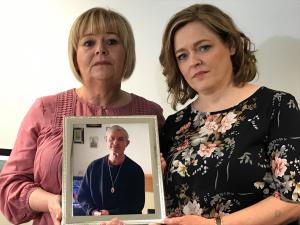 The daughters of an elderly disabled man who died after being attacked in his bedroom have offered a cash reward to catch those responsible.

Eugene Carr, 73, died in hospital in November 2015 following the violent attack at his home in Bessbrook, Co Armagh, in August.

He had been asleep in his bed when three masked assailants stabbed him 15 times before being leaving him for dead on the floor of his bedroom.

Those responsible have never been caught.

Two of his daughters made a fresh appeal for information on the fourth anniversary of his death and are offering a cash reward to help bring his attackers to justice.

The daughters of a disabled pensioner who died after being viciously attacked while sleeping in his Co Armagh home are offering a reward to help find their dad’s killers. pic.twitter.com/HVprvaqRTb

They have offered £10,000, which charity Crimestoppers has matched to create an overall sum of £20,000 for information that will lead to convictions.

Patricia Bennett and Michelle Finnegan said their grief is made worse by knowing their father's killers remain at large.

"Our dad Eugene was cruelly taken from us four years ago and a day hasn't gone by since we don't miss him or remember the trauma," Mrs Bennett said.

"The gaping hole in our lives is made worse by the fact we know his killers are still out there living their lives while ours are ruined.

"Our dad was severely disabled and living alone when he was subjected to a horrendous and vicious attack while lying asleep in his bed, a place where he should have felt safe.

"His killers held him down before stabbing him multiple times, they then threw him on to the floor and left him to die. We can't come to terms with how anyone can do this to a 73-year-old frail and defenceless man.

"Months after the brutal attack he sadly died in hospital and during this time he was tortured by the ordeal he was subjected to. He had no peace and he needs to be able to rest in peace now and the only way that can happen is if his killers are brought to justice and pay for the devastation they have caused.

"Myself and two of my sisters are offering a £10,000 reward for information leading to conviction of Dad's killers. We are extremely grateful to Crimestoppers who have matched this amount and we hope that £20,000 will be an incentive to people in the community who knows the identity of those who murdered him to come forward." 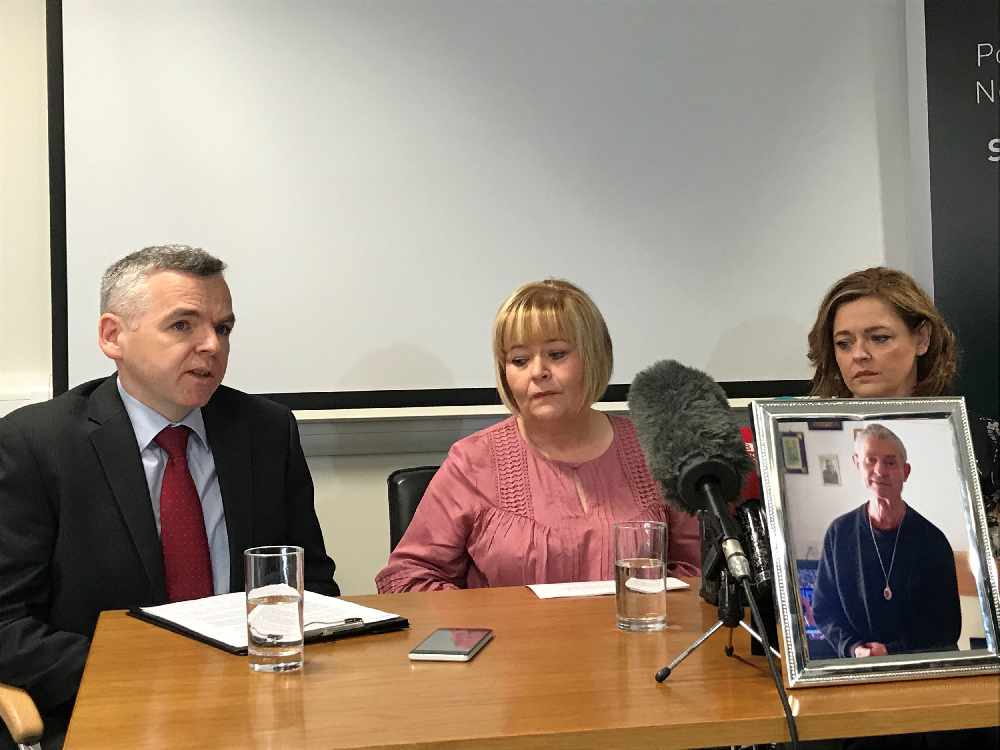 Mrs Bennett added: "Please, please if you have any information about who murdered our dad, do the right thing and come forward. He deserves justice and to be able to rest in peace and we deserve closure."

"His killers have yet to be brought to justice which is devastating for Eugene's family who deserve to see someone behind bars for his murder," he said.

"It has been a difficult investigation, not least for Eugene's family and I have been unable to establish a clear motive as to why this defenceless elderly man was attacked so brutally."

The detective said he believes the answers to Mr Carr's murder lie within the Bessbrook community and appealed for anyone with information to come forward.

"Any information given to Crimestoppers, I will never know the identity of the people who supply that information. You can give your information in confidence," he said.

"I would appeal to people to search their conscience and to help bring those responsible for this vile, terrifying and cowardly attack on a defenceless elderly man to justice."