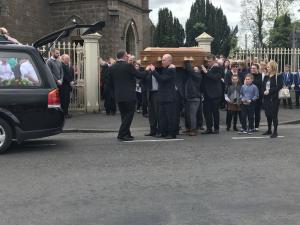 A Fermanagh man who watched his mother being murdered by an ex-partner, has helped lay her to rest.

Conor Leonard who has down's syndrome, was stabbed in Maguiresbridge on Monday as Connie was killed.

The 30 year-old carried his mother's coffin into St.Mary's church in Brookeborough this morning.

"Connie was a devoted mother and together they shared a special bond of love.

"Conor was at the heart of everything in her life and together they developed friendships and lived experiences that most of us could only dream about."

He told mourners "These past few days have been a great challenge for the faith of this family and this community.

"On Monday afternoon, in the light of a May day, evil intent visited this peaceful community.

"Evil, Lurking in the shadow, seeking to destroy life.

"But, in that moment of madness Conor, cared for and protected his mum. We can see him holding her hand to reassure her, and we can see him find the courage and the confidence to seek help." 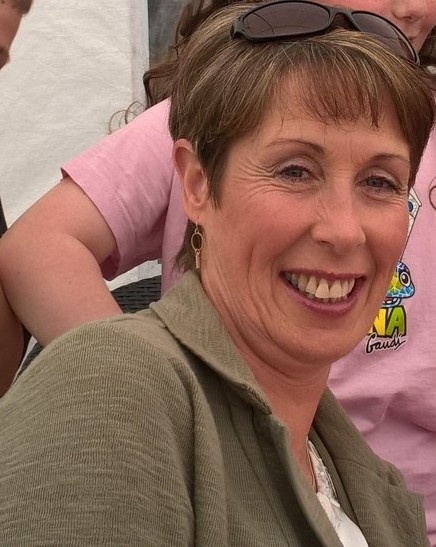 Jones memorial school in Enniskillen, where Connie was a cook, formed a gaurd of honour alongside the CCE Traditional Irish music group.

The man suspected of the attack, 55 year old Peadar Phair, took his own life on Monday.

His funeral was held Yesterday. 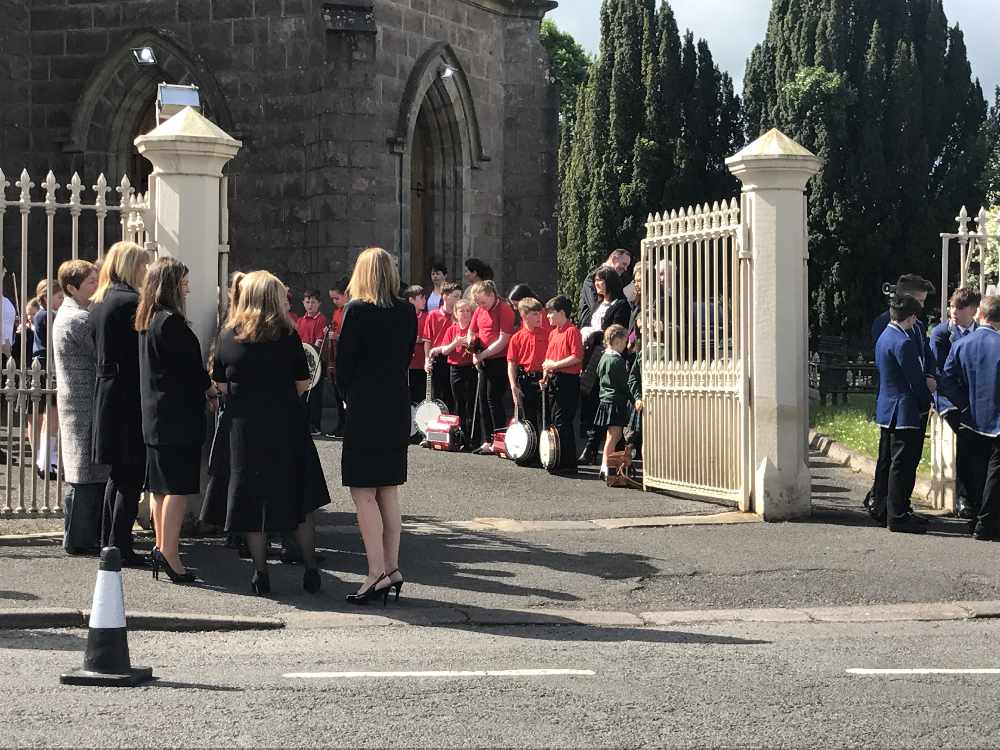