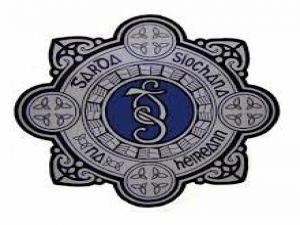 Gardai have launched a murder probe after the death of a girl in Co Cork.

Emergency services were called to an incident at an apartment in the Boreenmanna Road area of Ballinlough, Cork City, at 5.18am on Friday, where a two-year-old child had sustained critical injuries.

She was taken to Cork University Hospital where she was later pronounced dead.

A post-mortem has been completed by Deputy State Pathologist Dr Margot Bolster, and although the results will not be released for operational reasons, gardai said they have commenced a murder investigation.

Officers carried out door-to-door inquiries in the Elderwood Apartment complex on Boreenmanna Road and the surrounding area on Friday.

An incident room has been established at Anglesea Street Garda Station, and a technical examination of the apartment was carried out by crime scene examiners from Cork City.

Gardai are appealing to anyone who was in the Elderwood Apartment complex between 4pm on Thursday July 4 and 6am on Friday July 5, who has not already spoken to them, to come forward.