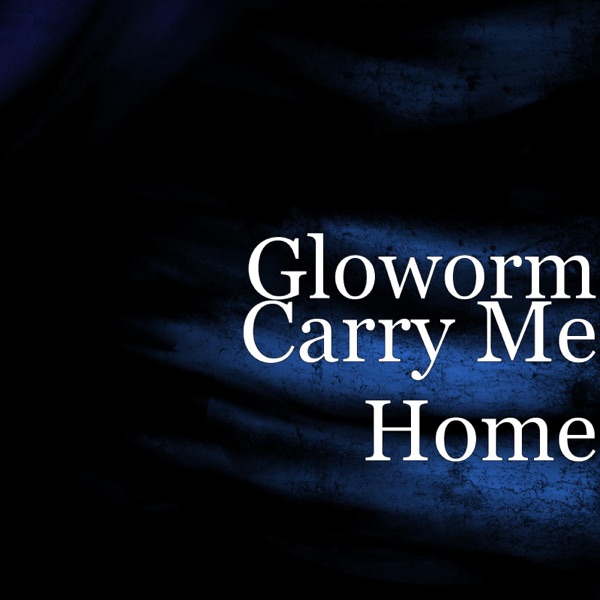 LISTEN: Gerry Kelly "proud" of Maze jailbreak during which a prison officer was killed 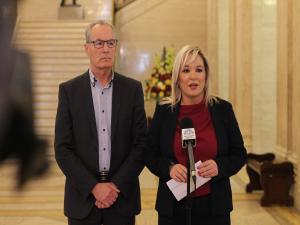 Sinn Fein MLA Gerry Kelly has been told he should "hang his head in shame" instead of "trampling on the graves" of IRA victims.

It's after he claimed that he had the "privilege" of being a front seat passenger when a total of 38 inmates escaped the from the Maze Prison on September 25, 1983.

Prison officer James Ferris died of a heart attack after being stabbed during the biggest jailbreak in Europe since the Second World War - masterminded by veteran Republican Bobby Storey who died earlier this year.

Twenty others were injured, including two who were shot with guns that had been smuggled into the prison.

37 yrs ago 38 Irish Republican prisoners were getting into a lorry at H7 and heading to the front gate of Long Kesh and freedom. One of Big Bob’s best ops! I had the privilege of the front passenger seat. Well someone had to check we were taking the right route out!! pic.twitter.com/tUutfbRvYp

However the North Belfast representative has defended the remarks posted to social media on Friday which have also been condemned by the Secretary of State.

Brandon Lewis replied: "This is disgraceful. Such shameful and gratuitous incitement makes it harder for all communities in Northern Ireland to move forward. It is right to expect so much more from elected representatives."

Ulster Unionist leader Steve Aiken accused the Northern Ireland Policing Board member of glorifying some of the most notorious IRA killers and promised to report the incident to the Commissioner for Standards.

“Gerry Kelly’s vile tweet shows the perversion of right and wrong prevalent in Sinn Fein. It glorifies the actions of some of the IRA’s most notorious sectarian killers, antagonises their victims and undermines community relations," he said.

"The fact that Gerry Kelly sits on the Policing Board as he spews out this hate-filled propaganda makes his actions all the more sickening.

"I am in no doubt that it was designed to provoke a reaction."

It comes just weeks after Sinn Fein MLA Martina Anderson was accused of slandering innocent victims in a tweet which has been reported to the standards watchdog.

"We will also be reporting Gerry Kelly and raising it at the Policing Board," Mr Aiken added.

"I also welcome the Secretary of State’s strong words of condemnation.

“Rather than revelling in the Maze escape, Gerry Kelly should hang his head in shame at those that stabbed a prison officer and shot another in the head, led by notorious IRA criminal, Bobby Storey.

“While Gerry Kelly continues to poison the minds of some of our young people by glorifying IRA stabbings and shootings, it traps another generation in a cycle of hatred."

Mr Aiken warned that the cycle needs to be broken which he said means "acknowledging there was never any excuse for the horrific crimes" committed by the Provisional IRA.

"Rather than people like Gerry Kelly and Martina Anderson trampling over the graves of their victims and re-traumatising the living,” he concluded.

There has been big reaction to my tweet on the 1983 H Block escape. There are opposing views of legacy events. I am proud of being part of the biggest escape in British penal history,in wake of the British systemic brutality of prisoners and deaths of 10 comrades on Hunger Strike

However Gerry Kelly, who was convicted for the Old Bailey court bombing in 1973, has refused to apologise.

"There are opposing views of legacy events. I am proud of being part of the biggest escape in British penal history,in wake of the British systemic brutality of prisoners and deaths of 10 comrades on Hunger Strike," he tweeted today.