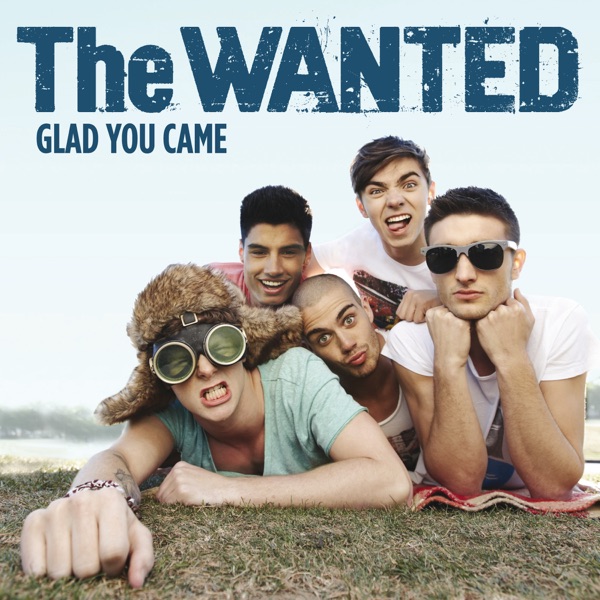 Givan told he will have to quit as First Minister 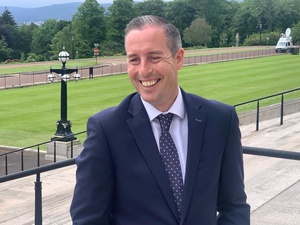 Paul Givan's been told he will have to resign as first minister when a new party leader takes over.

It comes just days after Mr Givan was officially installed in the post.

Mr Givan was given the news by party officers after Edwin Poots resigned as party leader.

Paul Givan's been told he will have to resign as first minister when a new party leader takes over.https://t.co/UPdUnBvGk1

Party officers do not want to see Mr Givan leave his post as joint head of the devolved executive before the next leader is in place and ready to appoint a successor.

A departure prior to that would add further instability to the already fragile powersharing institutions, as it would set the clock ticking on a seven-day deadline to nominate both a new First Minister and renominate Michelle O’Neill as Sinn Fein’s deputy First Minister.

If that deadline is missed, the UK Government would be under a legal obligation to call a snap election at the Assembly.

It is understood party officers have had a number of discussions with Mr Givan about his future in the wake of Thursday night’s dramatic resignation of party leader Edwin Poots, who is his long-time friend and constituency colleague.

The DUP is craving stability after a turbulent two months that has seen former leader Arlene Foster resign after an internal heave against her and Mr Poots follow suit after he was also fatally weakened by a party revolt.

His resignation on Thursday night came after just three weeks in the post.

It was prompted by his decision to press ahead with reconstituting the Stormont Executive alongside Sinn Fein, despite a significant majority of his MPs and MLAs being vociferously opposed to the move.

Anger at a UK Government pledge to grant Sinn Fein a key concession on Irish language laws was behind the internal opposition to Mr Poots’ decision to nominate a First Minister to lead the administration alongside the republican party.

Chastened by that bruising campaign, the party hierarchy’s preference is for an uncontested appointment this time round, though it remains to be seen whether Sir Jeffrey, if he does run, will face any challengers.

During the last campaign Sir Jeffrey vowed to quit as an MP in Westminster to return to the Assembly and take up the role of First Minister.

If that were to happen, it would mean a Westminster by-election in Lagan Valley, a seat held by Sir Jeffrey since 1997.

One possibility is that he could seek to replace Mrs Foster as the MLA for Fermanagh and South Tyrone when she steps down.

However, with the DUP currently in such turmoil there are doubts whether the party would want to voluntarily trigger a by-election in Lagan Valley any time soon.

Another option could see Sir Jeffrey wait until just before the next Assembly election, scheduled in May 2022, before he resigns his parliamentary seat.

In that scenario he might appoint a temporary First Minister to fill the role in the interim.

She urged her partners in government to “get their act together” to ensure effective governance at Stormont.

Elsewhere, a rally against Brexit’s Northern Ireland Protocol in Newtownards on Friday heard calls for the DUP not to nominate a new First Minister until the contentious Irish Sea trading arrangements are abandoned.

Several hundred people turned out at the protest rally, where the leader of the Traditional Unionist Voice party, Jim Allister, launched a stinging attack on Mr Poots and called on the DUP to effectively collapse Stormont unless the Protocol is abandoned.

He told the crowd: “What needs to be done in Stormont is the new DUP leader needs to find a backbone, and he needs to resign the First Minister.

“He needs to say to the British Prime Minister, there will be no First Minister so long as there is a Protocol.” 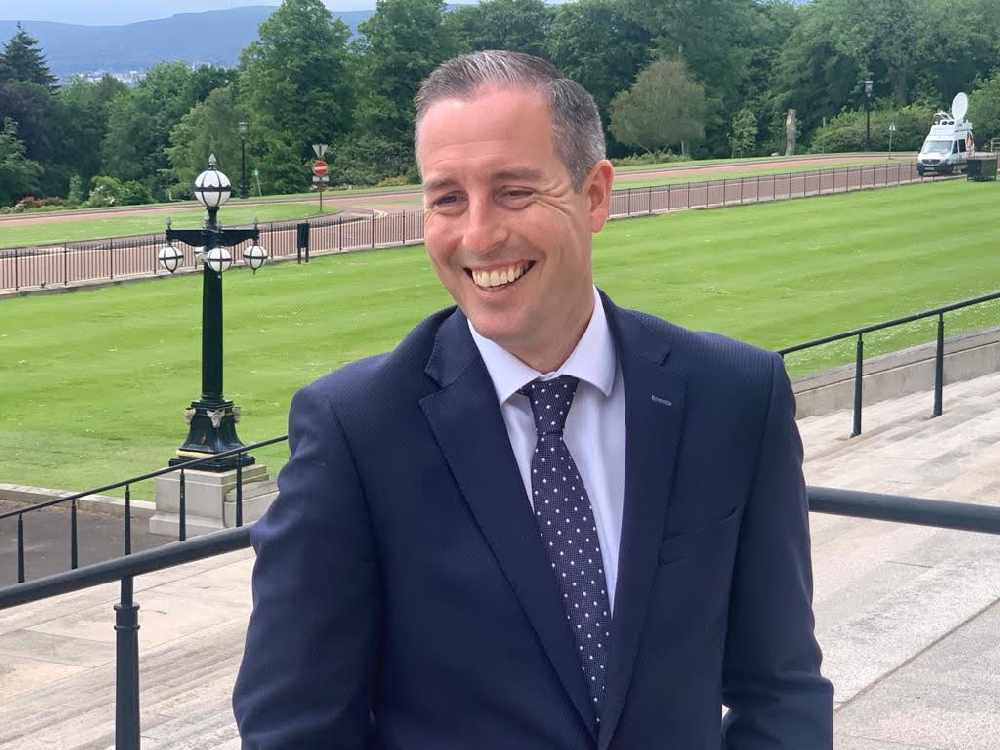