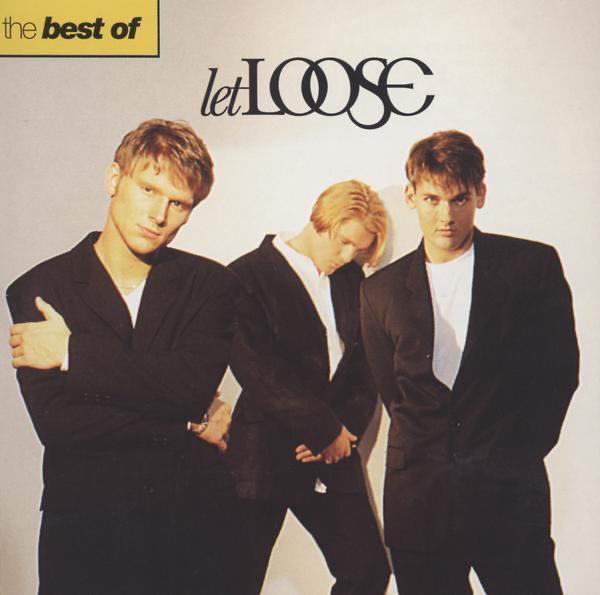 India and US 'muscled out' NI in race for virus PPE 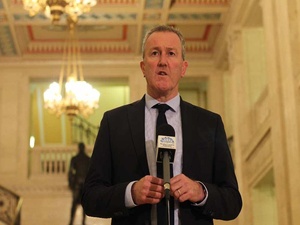 Bidders from India and the US muscled out Northern Ireland in the global race to buy personal protective equipment, Stormont's finance minster said.

An effort to secure supplies from China using contacts in the Irish Republic fell through.

Conor Murphy has been criticised by political opponents over his public pronouncements after he said a significant consignment was expected as part of a joint order with Dublin.

On Wednesday, a former Stormont health minister accused him of giving NHS staff tackling the coronavirus epidemic false hopes which were later dashed.

Mr Murphy said: "The US has come into the market.

"It has brought both its economic and political muscle into the market and attempted to secure significant supply lines from China to satisfy its own demands.

"India has come in with a much stronger economic and political muscle."

He added that he had been arranging to make payment to Ireland for the extra supplies when he learned the proposed deal had come "unstuck".

Traditional Unionist Voice leader Jim Allister said: "Before you saw a single apron or mask, you were about to send the money to Dublin."

Mr Murphy agreed, but said every country was having to move fast to confront the infection.

He said the Republic's officials had a larger presence on the ground in China and were two or three weeks ahead of Northern Ireland in attempting to secure supplies.

He added Ireland had also arranged flights and the intention had been to add Northern Ireland's requirements to the Republic's through a joint order.

He had testy exchanges with DUP and UUP Assembly members.

His predecessor Jim Wells claimed: "You built up false hopes amongst the staff in the public and private sector which were dashed."

Committee chairman and Ulster Unionist leader Steve Aiken asked the minister why he was not aware that the order would not be fulfilled.

The DUP's Paul Frew sought email trails and other documentation to give the committee greater assurances.

Northern Ireland is in the process of receiving 5.5 million items of personal protective equipment - including goggles, aprons and masks - from Great Britain.