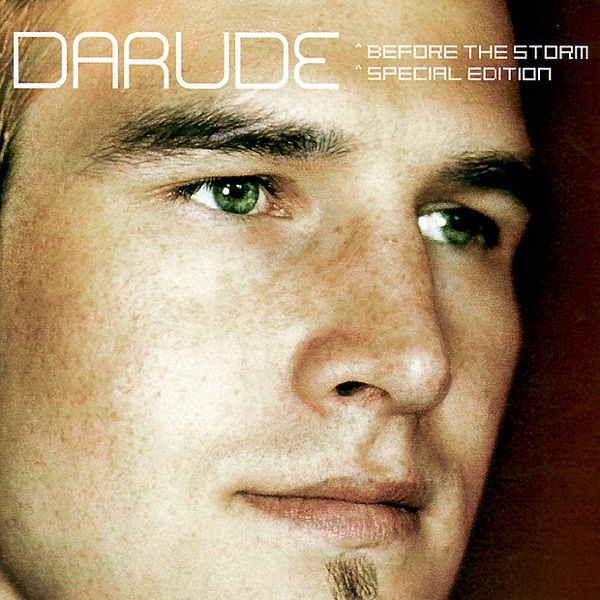 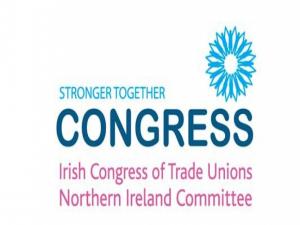 There must be no sudden removal of support for hundreds of thousands of people laid off or furloughed, the Irish Congress of Trade Unions (ICTU) said.

It published a report on Wednesday which set out plans to stimulate economic recovery, including addressing housing shortages and boosting health service spending.

Owen Reidy, ICTU assistant general secretary, said: "There must be no cliff edge, no sudden removal of supports for the hundreds of thousands of workers currently laid off as a result of the pandemic."

More than 200,000 people have lost their jobs or been furloughed in Northern Ireland, roughly a third of the entire workforce, mainly in areas like manufacturing.

Mr Reidy added: "The response to this crisis has to be different this time.

"Austerity is neither socially acceptable nor economically necessary.

"We believe that the length and depth of the recession will be determined, at least in part, by the policies we choose and values that guide us."

Mr Reidy added: "The report calls for a change of the priorities of governments on both sides of the border, finally addressing the unfinished business of a lost decade of austerity." 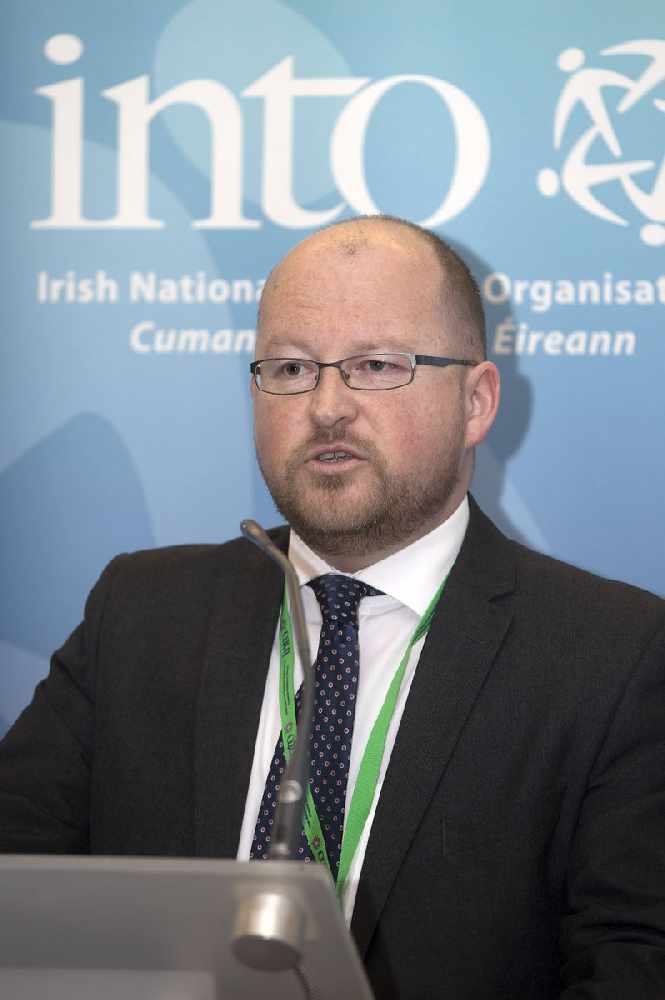 The document also urged stronger workers' rights through the promotion of sectoral collective bargaining, a social security system that protected the most vulnerable and an increase in employer national insurance to European levels.

The senior trade unionist said: "The UK as a sovereign state, and like all states is in a position to borrow and take advantage of historically low interest rates. But we also need to couple this with reform.

He added: "The state has demonstrated its fundamental role as the backer of last resort in the crisis.

"We now need to take the necessary steps to reform and increase employers' national insurance to rebuild our economy, our public services and to appropriately reward work."