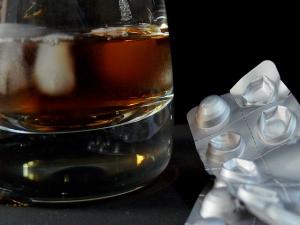 A new approach must be adopted to tackle addiction in Northern Ireland, a leading addiction charity has said.

Addiction NI has called for government departments and communities across the region to unite in a renewed effort to end the harm being felt in many families and communities from alcohol and drug use. 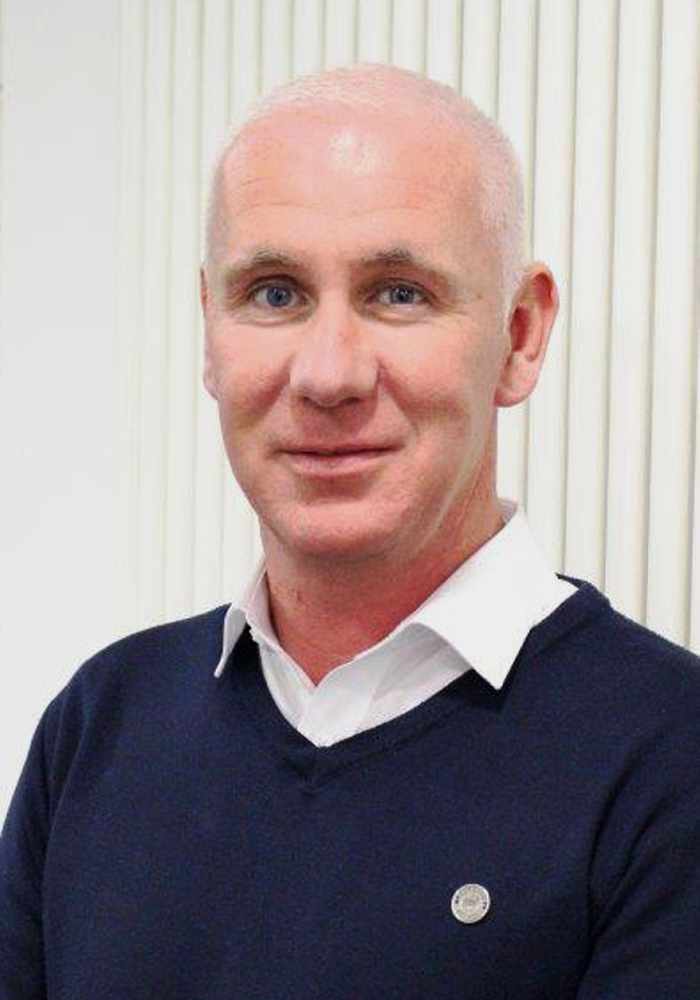 Alex Bunting, director of Addiction NI, said under-investment in mental health services over the past 40 years had created a situation where the mental health needs of the people needed to be made a priority.

"The increasing needs in our communities are significant and can no longer be ignored," he said.

"If we are to change the current culture, we need to think about stopping the causes of addiction as well as providing effective treatment and support."

Mr Bunting said substance abuse has a devastating impact not only on individuals but also their families, friends and communities, with areas of high social deprivation suffering disproportionately.

"We know from our 40 years experience that the solution lies in a comprehensive, joined-up approach which involves key departments and agencies from right across government, partners from the voluntary and community sector and people, families and communities across Northern Ireland."

Recent figures also showed that the number of men dying from drug-related causes increased by 98% in the last 10 years.

Alcohol-related deaths in the region are also on the rise.

The charity, which provides advice, support and counselling to anyone affected by alcohol or drug misuse, will hold a conference on Monday to mark 40 years helping people.

Speakers will include chief medical officer Dr Michael McBride, Penny McCanny who lost her son to a drugs overdose and permanent secretary in the Justice Department Peter May and psychologist Dr Stanton Peele.

Mr Bunting said the aim of the conference was to start a conversation about how current drug and alcohol policy should evolve and how the stigma of addiction can be reduced.

Penny McCanny, who lost her eldest son Aidan to an accidental overdose of heroin in 2013, said: "People across Northern Ireland are struggling and often do not know where to turn for help.

"We need a co-ordinated approach, especially at community level, and an addiction strategy would provide an important basis for that to happen.

"A joined-up approach could make all the difference to the lives of people who are struggling with addiction, their loved ones and their community."