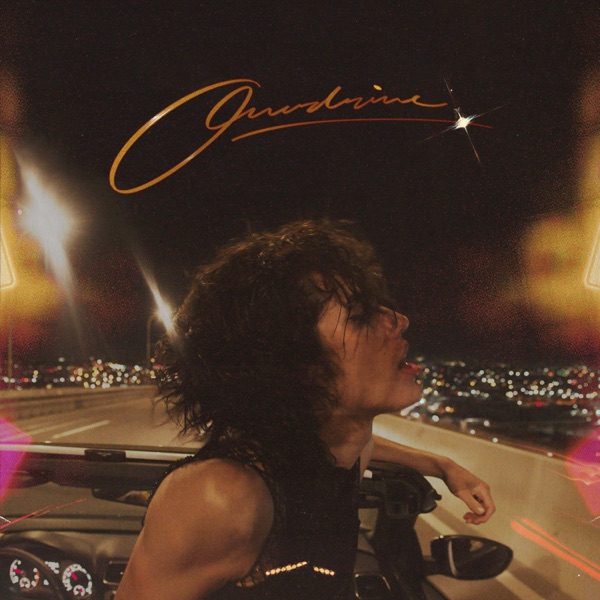 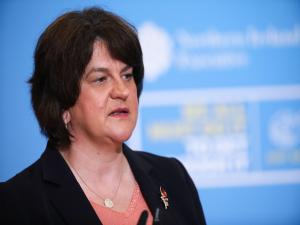 Loyalist concerns that the peace process has only delivered for the nationalist community in Northern Ireland must be both listened to and challenged, the First Minister has said.

Arlene Foster said some of the claims she had heard about politics failing loyalism were not true, but she acknowledged they were still “very strongly held perceptions”.

The DUP leader’s comments came as deputy First Minister Michelle O’Neill urged the UK and Irish governments to get more involved with efforts to return stability to the region after this month’s street disorder.

Anger at post-Brexit trading arrangements that have created economic barriers with the rest of the UK has been cited as one factor behind the violence that has erupted in loyalist areas. 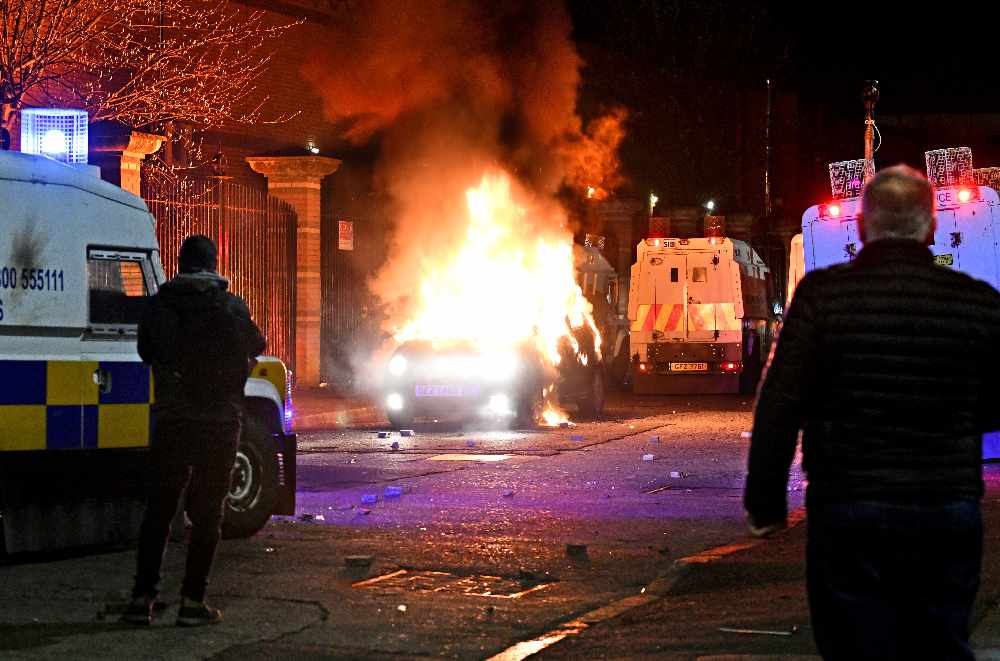 Another is the outrage felt by some loyalists at a decision not to prosecute 24 Sinn Fein members, including Ms O’Neill, who attended a huge republican funeral amid lockdown restrictions last year.

But many within the loyalist community have also pointed to more long standing concerns the peace process, particularly the Good Friday accord of 1998, has handed them a raw deal.

They cite underinvestment and deprivation in loyalist working class areas as further proof that they have missed out on the gains of peace.

Nationalists and republicans reject this premise, insisting their communities have experienced just has many problems with poverty and unemployment since the signing of the Good Friday Agreement.

On Saturday, DUP chairman Lord Morrow told the News Letter that the authorities had shown a “total and absolute capitulation to the demands of militant republicanism”. 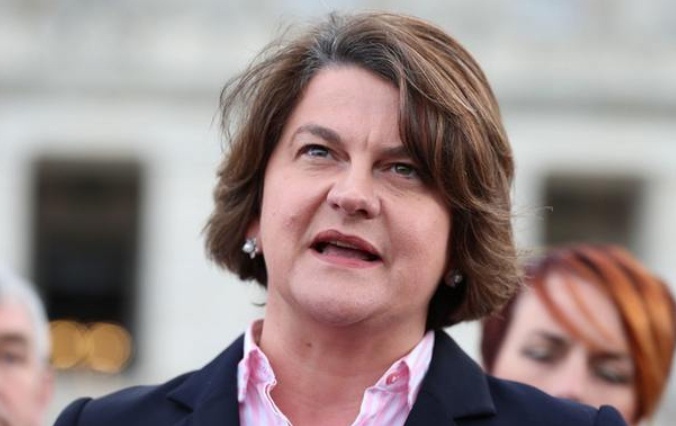 Mrs Foster, who described the deputy First Minister’s reaction as “disappointing”, said concerns within loyalism could not be ignored.

“All of those things have to be tackled head on and not dismissed as nonsense because, you know, one person’s nonsense is another person’s absolute belief in what is happening at this moment in time,” she said.

“And therefore I will not dismiss what people have to say as nonsense.”

Mrs Foster told BBC Radio Ulster: “I fundamentally believe that responsible leadership doesn’t ignore views from the community because you may not agree with them or they may be difficult to listen to.”

She added: “I’m not going to go through all of the things that I’ve heard over this past week, some of which are not true or they are perceptions, but they are very, very strongly held perceptions.

“And how do we change perceptions?

“We change perceptions by engaging, by listening, by actually saying to people ‘well, actually here is what the case is in terms of the loyalist community’.” 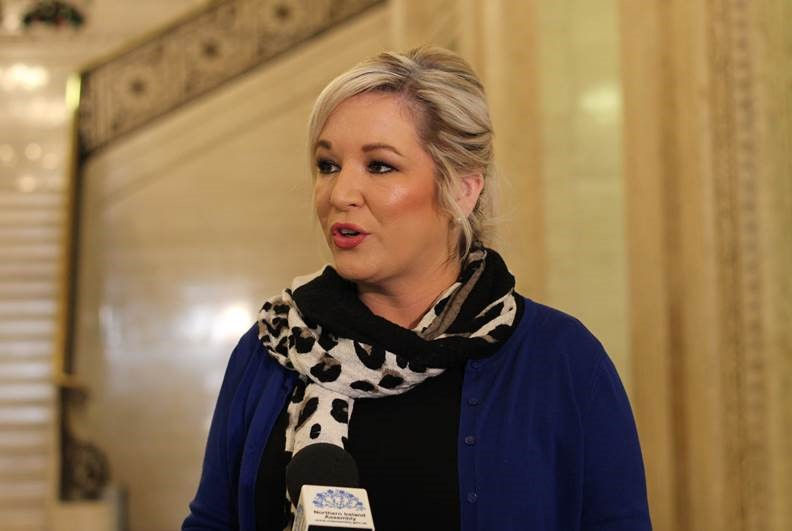 Ms O’Neill said she did not think loyalism had been left behind.

The Sinn Fein vice president accused the UK and Irish governments of taking a “hands-off” approach to the peace process.

“That’s been demonstrated that doesn’t work, our peace process was not an event at a point in time and that’s it done,” she said.

“It needs to be nurtured and looked after and the two governments have a role to play as the co-guarantors of the (Good Friday) agreement.

“So yes, both governments should be very much engaged.

“I’ve made that point to the Taoiseach (Micheal Martin), I’ve made that point to (Northern Ireland Secretary) Brandon Lewis and I do believe that it’s time for both governments to get engaged again to be properly engaged in an ongoing way and to ensure the political agreements that were made are delivered upon.”

Reacting to suggestions that a summit could be convened to discuss the ongoing issues, Ms O’Neill insisted more sustained engagement was required, rather than a one-off political setpiece.