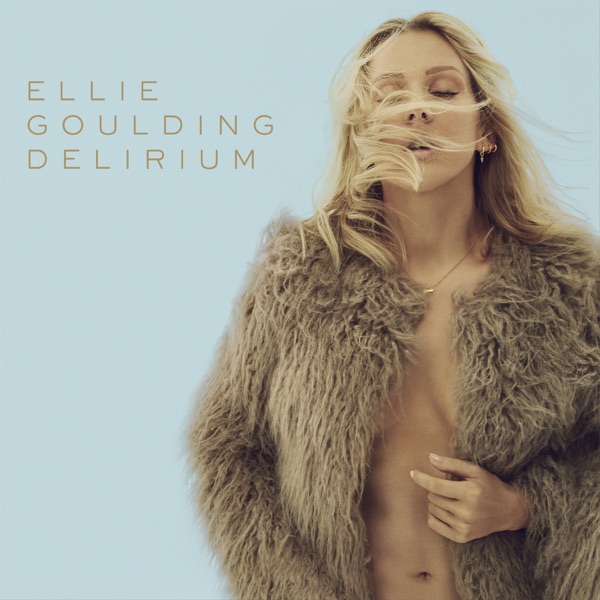 Man charged in connection with 'brutal' murder of Keane Mulready-Woods 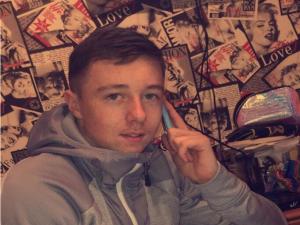 A man has been charged in connection with the murder of Keane Mulready-Woods.

The 17-year-old from Drogheda was brutally murdered and dismembered last month.

His body parts were found in two locations in Dublin on separate days, spread across a bag and in a burned out car.

The murder, which was described as 'brutal and callus' at the time, is believed to be connected to an ongoing criminal feud in Drogheda, Co Louth.

The man due in court was arrested last week and will appear before Drogheda District Court.

A second man, who was arrested last week, was released without charge.