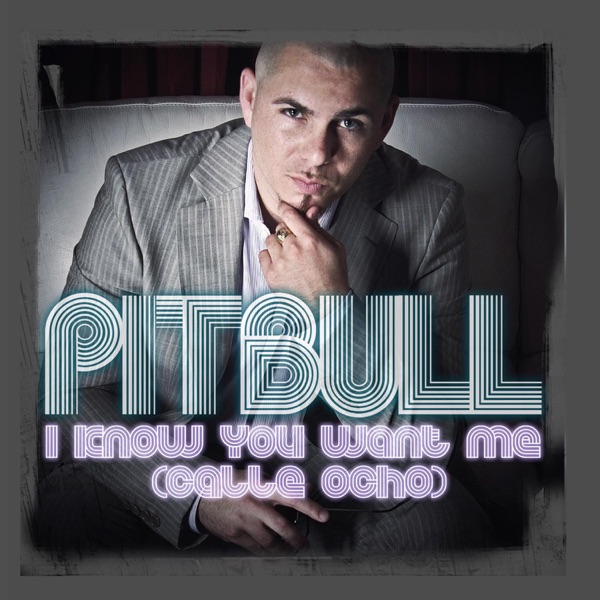 I Know You Want Me

A 38-year-old man has been charged with a number of offences including rape and threats to kill.

It follows an alleged incident in the Castleblaney Street area of Newtownhamilton on Thursday.

He's due in court in Newry later.

"Detectives have charged a 38-year-old man with a number of offences including rape and threats to kill."

"He is expected to appear before Newry Magistrates’ Court on Saturday, 17th August. "

"As is normal procedure, all charges will be reviewed by the Public Prosecution Service."