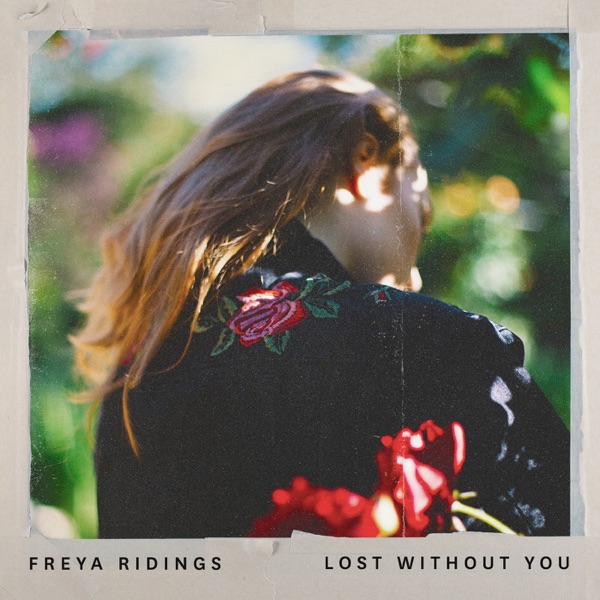 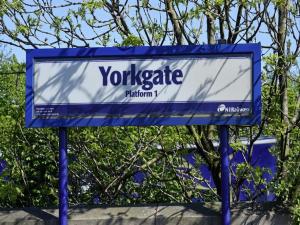 A man has been left badly shaken, after being robbed at knife point at a train station in Belfast.

It's after he was approached by an armed man at Yorkgate, around 11pm last night.

The victim's suitcase and mobile phone were taken.

Inspector Paul Noble said: “We received a report, just after 11pm yesterday, that a man had been robbed at knifepoint.

“He was approached by an unknown male, who wielded a small flick-type knife and demanded money.

“A struggle followed and the assailant made off with the man’s mobile and suitcase.  The latter was found just a few streets away and, while it appears that an attempt was made to set the case on fire, the contents were undamaged.

“In an attempt to keep his mobile, the victim has sustained some small cuts to his hand. While, fortunately, he didn’t require medical attention, he has understandably been left shaken by a terrifying ordeal, which could have had grave consequences.

“The suspect is described as wearing a grey-hooded top.  And we are appealing to anyone with information, or who noticed any suspicious activity, to get in touch.  Contact us on 101, quoting reference number 1995 of 11/11/19.”

Alternatively, information can be provided to the independent charity Crimestoppers on 0800 555 111, which is 100% anonymous and gives people the power to speak up and stop crime.