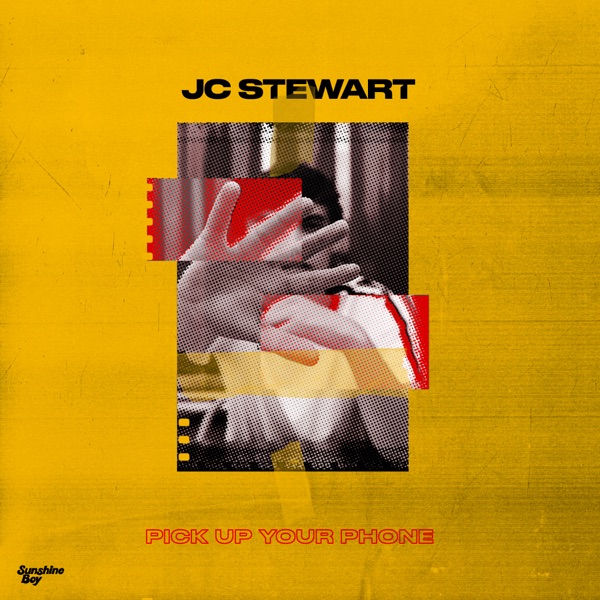 Detectives are investigating after a man in his 50s was shot a number of times in an attempted murder in Comber.

It's believed the victim drove into a yard in the Ballycreely Road area and a masked man emerged from a hedge armed with a suspected handgun.

Police say the man fired a number of shots causing injuries to both of his shoulders and to his right thigh.

Damage was also caused to his vehicle during the incident.

The man was taken to hospital for injuries which are not believed to be life threatening.

Meanwhile, the assailant is described as being 5"8 in height and of medium build.

"We are appealing to anyone with any information in relation to this incident to contact detectives in Newtownards on 101, quoting reference number 1635 15/03/20.