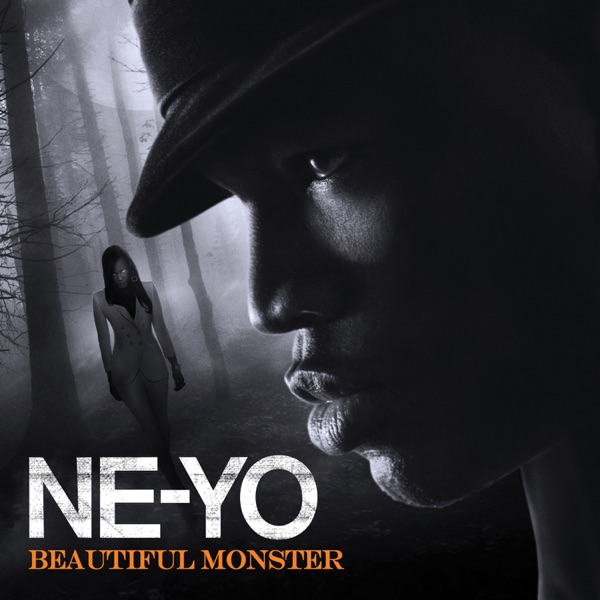 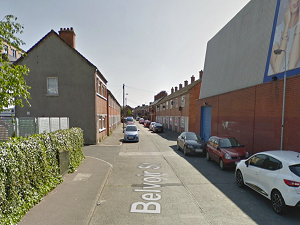 A man's suffered potentially life-changing injuries after being beaten in the face with a suspected hammer during a burglary in East Belfast.

The homeowner lost consciousness after being kicked in the head and torso.

“Two men came to the house in Belvoir Street between 1.30 am and 2.30 am on Tuesday and when the occupier of the property opened the door, they forced their way in.

“The man was then struck several times around the face with a baton/hammer. When he fell to the ground he was kicked in the head and torso before losing consciousness.

“The victim was subsequently taken to hospital for treatment.

“This was a particularly vicious incident which has left one man in hospital with what could potentially be life-changing injuries.  I would appeal to anyone who was in the area at the time and saw two men acting suspiciously to get in touch with detectives as soon as possible on the non-emergency number 101, quoting reference number 287 of 03/01/19.”