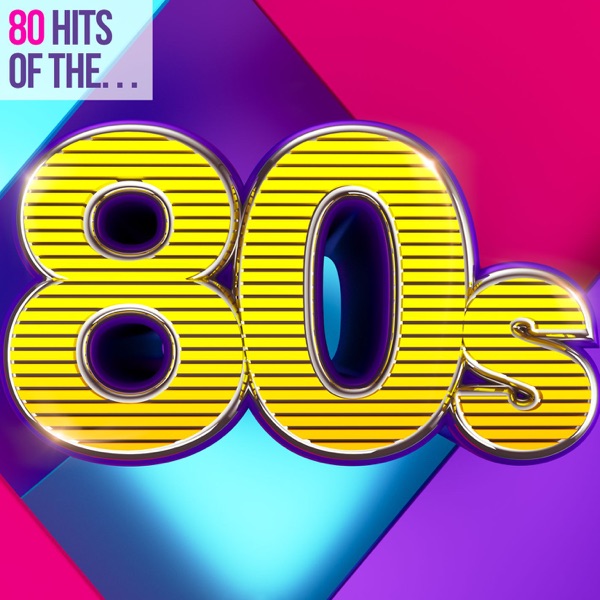 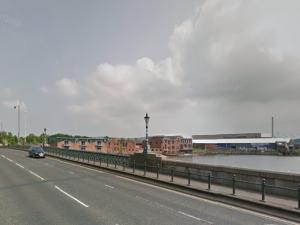 A man who collapsed unexpectedly in Belfast wants to thank two runners who came to his aid.

The 27 year old who wants to remain anonymous, was on his way home from work last Tuesday evening when he took a seizure on the Albert Bridge.

He says paramedics explained what happened but he never had the chance to thank those who called an ambulance.

"I can't remember what happened and only came round in the ambulance where the paramedics explained what happened.

"They said that I was found lying on the footpath by two runners who then contacted an ambulance. "I can see from my phone records that they used my phone to do so.

"I am obviously very thankful for their act of kindness and if possible would like to express my gratitude....the only problem being I have no idea who the runners were."

It's not clear who the two people were but the man says he is very thankful for their act of kindness.