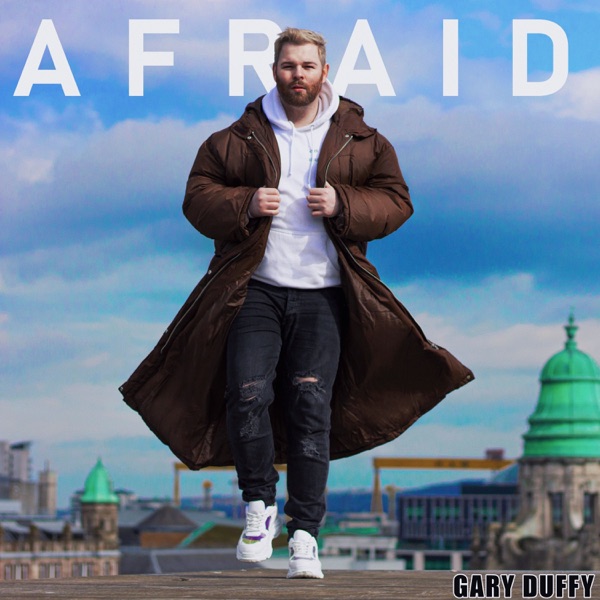 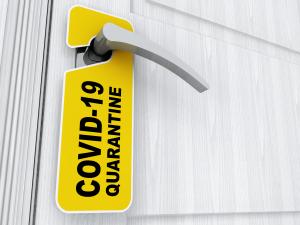 Proposed changes to Ireland’s mandatory hotel quarantine system that would exempt fully vaccinated people will be brought in “quickly”, a government minister said.

Helen McEntee is among a number of Fine Gael ministers who has backed the proposal to allow those who are fully vaccinated avoid the quarantine system.

The State’s quarantine system was extended on Thursday to include the US, Belgium, France and Italy.

A number of flights from the US and Paris arrived throughout the day.

Passengers arriving from the 71 red-listed countries have to undergo two weeks of hotel quarantine.

However, the Government is reviewing the idea of removing those who can prove they are fully vaccinated from the list.

The scheme has been criticised in recent days after the Government was forced to pause the booking system because of capacity issues.

The Justice Minister said there will be capacity for people arriving over the coming days.

“There will be room for people who arrive but what we have done is pause any new bookings from the countries added last Friday.”

Ms McEntee said the issue of removing fully vaccinated people from the mandatory list was discussed at Cabinet last week and on Wednesday.

Speaking outside Government Buildings, the minister added: “I think it’s important we have an exit strategy here from hotel quarantine and I believe those who have been vaccinated, those who can show a negative PCR test before they arrive, are at much less of a risk of bringing in new variants of Covid-19 than those who don’t.

“Hotel quarantine is all about ensuring we don’t bring in new variants and that we prevent people coming in from where there are significant numbers of Covid in those countries.

“I suspect that it will be done quite quickly.”

Ms McEntee said that scaling of capacity is not as simple as adding hotel rooms.

Additional airport staff, security, members of the defence forces, hotel staff, cleaners and medical staff are needed to be put in place.

“Ireland may be an island geographically but we’re not politically or socially or economically.

“We have a land border with Northern Ireland and you’re going to see an issue now of people going through Northern Ireland to get around quarantine. It’s illegal but it’s going happen,” he told RTE’s Morning Ireland.

He also warned the policy will damage Ireland economically if it is left in place for too long.

He said: “Of course, there will be an economic price for this. Our economy is based on trade. We don’t have a gold or oil or gas, not much of it.

“We pay the bills in Ireland because of the goods and services we trade abroad.

“If we cut ourselves off for too long, there will be economic consequences and people will feel them, not just in their pockets but in the quality of their public services and infrastructure.

“That’s why this policy should should not be permanent.”