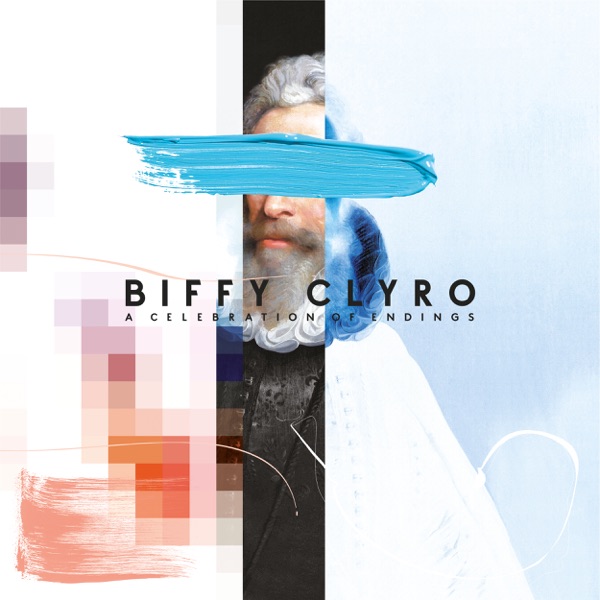 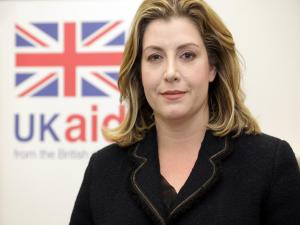 New Defence Secretary Penny Mordaunt has said she is determined to end the "chilling" threat of repeated investigations into alleged historical offences by British troops who served in Northern Ireland.

Ms Mordaunt said she wanted plans to strengthen the legal protections for military personnel who served on overseas operations such as Iraq and Afghanistan to be extended to cover veterans of the Troubles.

The Defence Secretary has signalled she intends to create a "statutory presumption" against prosecution of current or former personnel for alleged offences committed in the course of duty abroad more than 10 years ago.

The legislation, which is subject to public consultation, will stipulate that such prosecutions are not in the public interest unless there are "exceptional circumstances", such as if compelling new evidence emerged.

Speaking at the Royal United Services Institute in London, Ms Mordaunt said she hoped the measures could offer a way forward for those who served during the Troubles.

"I do think it should cover Northern Ireland," she said during a conference at the Royal United Services Institute.

"The problem is that we have failed to make progress on the whole 'lawfare' issue because we have been held up waiting for other things to happen.

"It is not going to be resolved overnight. It is a personal priority of mine that we get this resolved and we stop this chilling effect that is claiming veterans who really deserve our care and respect."

Ms Mordaunt said she had secured agreement with Northern Ireland Secretary Karen Bradley that the concerns of defence, including the veterans, would be formally considered in her next steps.

She said that she was determined that they should not repeat the mistakes of the Iraq Historic Allegations Team (Ihat) which degenerated into the "pursuit of profit" by "legal firms interested in making a quick buck".

"This is not about preventing someone who has committed a crime facing justice. This is about stopping an industry that surrounds these processes which is not about the pursuit of justice," she said.

Among those currently facing prosecution in relation to the Troubles is a former soldier, known as Soldier F, who has been charged with the killing of two people during Bloody Sunday in Londonderry in 1972.

Tory MP Johnny Mercer, who is refusing to vote for Government legislation in the Commons until it ends such historical inquires, welcomed the protection for those who had served overseas, but said it needed to go further.

"Northern Ireland represents a particular challenge, the way that conflict was framed in the time, it was not classed as war even though it had many traits of wartime activity," he told Sky News.

"We need to redouble our efforts and see what we can do to apply legislation to stop this process taking place."

"Given that sort of immunity has already been effectively granted to so many people on the terrorist side of that bitter and awful conflict, what's good enough for Nelson Mandela should be good enough for us and we ought to draw a line in this way," he told the Press Association.

The former head of the Army, General Lord Dannatt, said peers would try to amend the legislation to extend it to Northern Ireland when it comes to the House of Lords.

"Soldiers did their duty, got up in the morning, sometimes they came under attack. They returned fire," he said.

The Defence Secretary is also expected to reaffirm her commitment to derogating from the European Convention on Human Rights (ECHR) before the UK embarks on significant military operations.

In 2016, Theresa May announced that the Government will adopt a presumption that it will take advantage of a right to suspend aspects of the ECHR at times of war.

Mrs May said at the time that the move should end an "industry of vexatious claims" which has seen veterans of Iraq and Afghanistan pursued through the courts over alleged mistreatment of combatants and prisoners over a decade after the supposed events took place.