Leaving My Love Behind 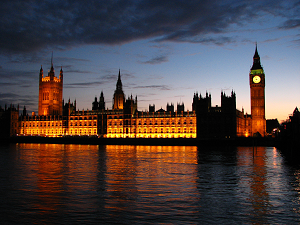 Same-sex marriage in Northern Ireland has taken a step closer after MPs voted to legalise it if a new Stormont Executive is not formed by October.

The House of Commons decided by a majority of 310, 383 to 73, to include the provision in legislation.

The gay marriage ban is a key dispute between the DUP and Sinn Fein, who have struggled for years to reconcile their differences.

The Stormont powersharing administration has not sat for two-and-a-half years, and Labour MP Conor McGinn led the cross-party bid to address the issue at Westminster.

Director of The Rainbow Project and member of the Love Equality civic campaign John O'Doherty said: "Parliament has always had the power to legislate for marriage equality in Northern Ireland and we are glad the House of Commons has seen sense and voted to give people in Northern Ireland the same freedoms enjoyed by everyone else in these islands.

"All love is equal and we are proud to celebrate this achievement with our community, friends, colleagues and allies from across these islands.

"Our future got a little brighter today and we hope that LGBT people across Northern Ireland will wake up tomorrow feeling more hopeful for the future we all want to see."

The DUP and religious leaders believe marriage is between a man and woman and civil partnerships are an option for same-sex couples.

Sinn Fein and a coalition of civic society activists believe the change is an issue of equality and human rights.

A proposal aiming to extend abortion access was also approved, by 332 votes to 99.

This is a breaking news story and will be updated shortly.