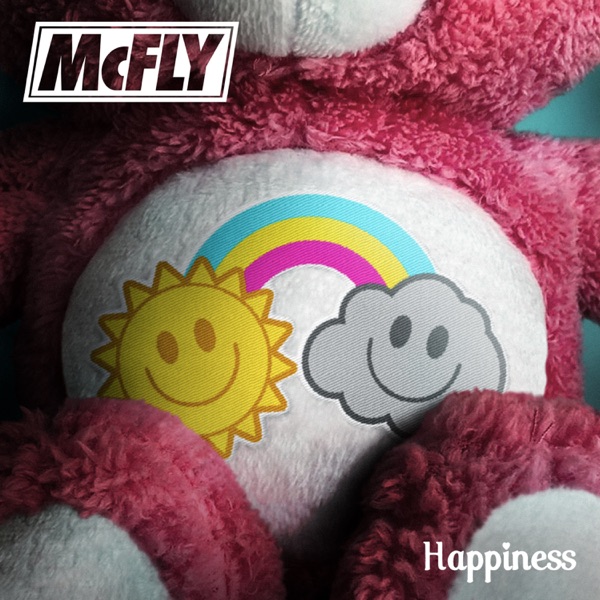 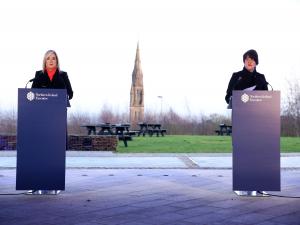 Northern Ireland’s coronavirus lockdown restrictions will be extended until March 5.

Ministerial colleagues at the Executive in Belfast agreed the move and there are suggestions the curbs could ultimately continue until Easter.

An extended lockdown closing non-essential retailers, keeping schools shut to most pupils and encouraging employees to work from home began after Christmas.

Family gatherings are prohibited and police enforcement has been stepped up.

Stormont First Minister Arlene Foster said: “The Executive today has reviewed the current restrictions and agreed that they remain an appropriate and necessary response to the serious and imminent threat posed by Covid-19.

“Following a detailed outline from health highlighting continuing pressures on hospitals and intensive care units and the emergence of highly-transmissible variants the Executive has agreed that the restrictions will be extended for four weeks until March 5 2021.” 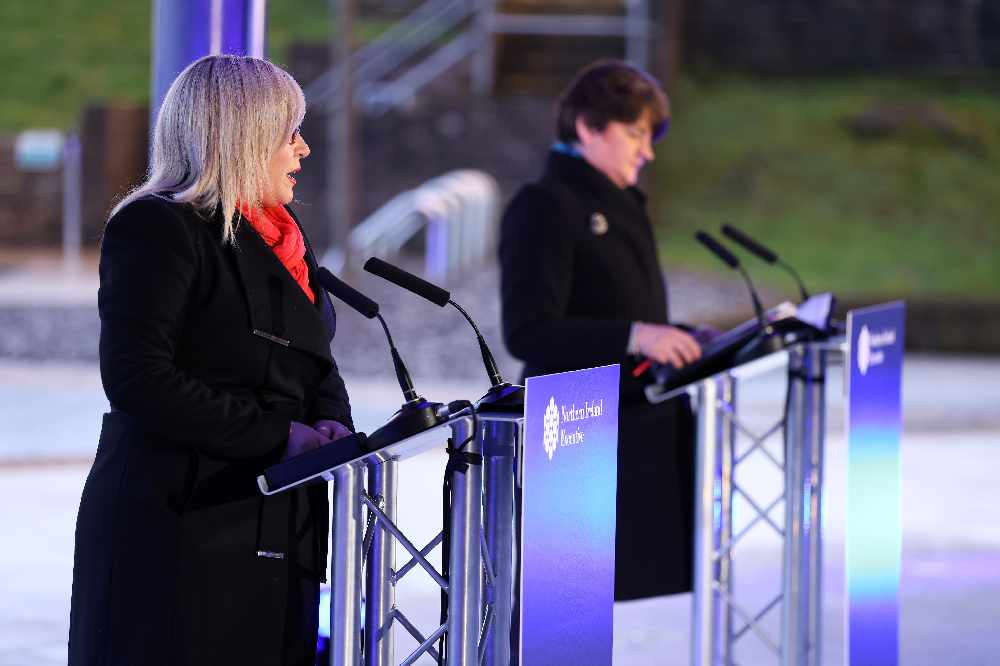 The rocketing tally of new case numbers have began to ease off.

Struggling hospitals are expected to face even greater pressures by this weekend due to the lag between infection and serious illness developing.

A further 21 people who tested positive for Covid-19 in Northern Ireland have died.

Another 732 new cases of the virus have been detected, according to the Department of Health on Thursday.

There are 806 Covid-positive patients in hospitals, with 70 in intensive care.

Deputy First Minister Michelle O’Neill said it was a difficult decision to prolong the curbs, which will be reviewed next month.

“It has been a long and hard road for all.

“There is no doubt that there are better days ahead but we need to keep working together right now to save lives and protect the health service.”

She acknowledged people were worrying about what the lengthy restrictions would mean for their businesses and families.

“We know that we are asking a lot of everyone, we will do everything we can to make sure you are supported during this time.”

Mrs Foster said they would only keep the restrictions in place as long as they were strictly necessary.

She said the public would be disappointed but not surprised as they could see the pressure hospitals were under.

Ministers are to review the measures on February 18.

During a press conference in Dungannon, Co Tyrone, the First Minister said the reproductive number for cases – referring to the number of people that an infected person will pass the virus on to – was now down to between 0.6 and 0.8, a halving of the rate of cases in two weeks, but that transmission rates were falling slowly.

She added: “This is undoubtedly the most difficult of times and we know the sacrifice that you’re all making to save lives and as an Executive we are committed to taking every possible step to move us forward out of this pandemic.” 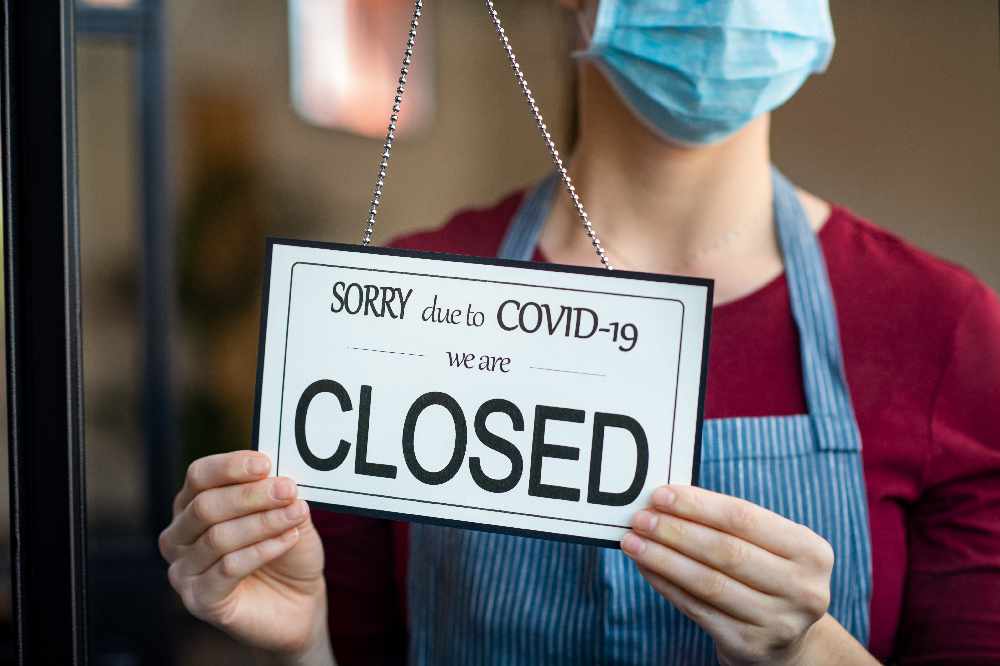 Belfast Chamber of Commerce chief Simon Hamilton said: “This extension will come as little surprise to most businesses.

“There is though huge ongoing frustration that financial support for closed businesses needed to save jobs is still slow to materialise and many, including lots in Belfast city centre, are falling through the cracks.”

She said: “The Northern Ireland Executive must now redouble efforts to get business support to the firms that need it as quickly as possible.

“Similarly, the UK Government must look at extending the successful Job Retention Scheme to the end of June to protect jobs and livelihoods at risk.”

The Army has been drafted in to help support nurses at Northern Ireland’s Nightingale Hospital in Belfast.