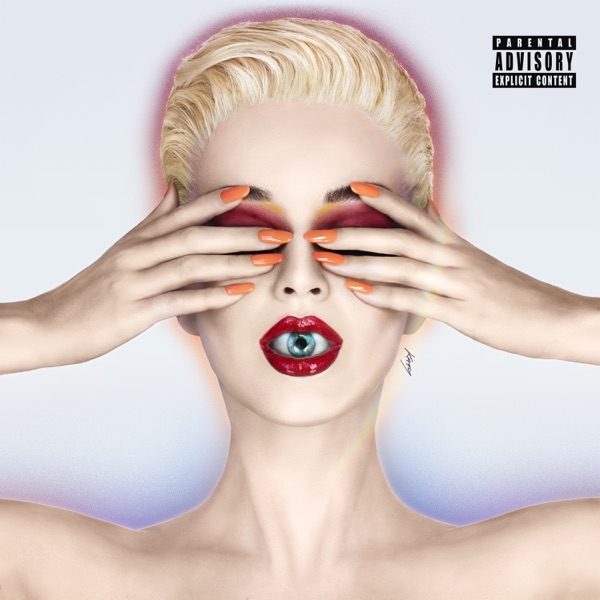 Chained To The Rhythm 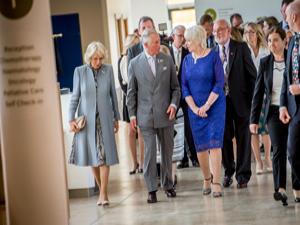 The Prince of Wales and the Duchess of Cornwall officially opened the North West Cancer Centre at Altnagelvin Hospital on Tuesday.

The Centre welcomed its first patients in November 2016, providing treatment and care to cancer patients across the Western and Northern Trusts and Donegal.

In a unique collaboration between the respective Health Departments, North and South of the Border, cancer patients from Donegal also avail of Radiotherapy treatment at the Centre.

Welcoming the dignitaries and invited guests to the Centre, Acting Chairman of the Western Trust Niall Birthistle, said: “It is a great honour to have the Prince of Wales and the Duchess of Cornwall officially open the North West Cancer Centre today.

"Establishing a cancer centre at Altnagelvin Hospital has been a Trust priority for the past ten years. Today we have a state-of-the-art building fitted with world-class equipment and staffed by truly dedicated and talented cancer care professionals.

"It is a real testament to the commitment of our clinicians and staff, local charity groups and health and social care bodies in both Northern Ireland and the Republic of Ireland that we can celebrate the Centre’s official opening.

“Cancer is never an easy journey for anyone that receives a diagnosis. This Centre will greatly improve access to treatment and reduce travelling times while importantly improving our patients’ outcomes and overall experience.”

The Prince of Wales and Duchess of Cornwall at Hillsborough Castle enjoying an evening of music - and Irish dancing pic.twitter.com/oFxf37OT0v

Inside Their Royal Highness the Prince of Wales and Duchess of Cornwall were given a tour of the centre and met with clinical staff.

They also met and spoke with patients in Ward 50, the inpatient ward within the Centre and outpatients. During their tour they viewed the CT Simulator and Truebeam Linear Accelerators, which are the latest technologies available today in cancer diagnosis and treatment.

The Prince of Wales has arrived in Northern Ireland at the start of a four-day visit to both parts of the islandhttps://t.co/QveVahH4oZ

They then unveiled a plaque to signify the centre’s official opening, before signing the Trust’s guestbook to mark their visit.

A posy of flowers was presented to the Duchess of Cornwall by eleven year old Conor Deery, in a poignant mark of respect to his father, the late Mr Pearse Deery. Mr Deery played an integral role in the Health Minister’s decision to build a dedicated cancer care facility at Altnagelvin Hospital.

...Then the Prince and the Dancing Queens have a right royal chat at Hillsborough Castle 2/2 pic.twitter.com/eGCW2lbCZB