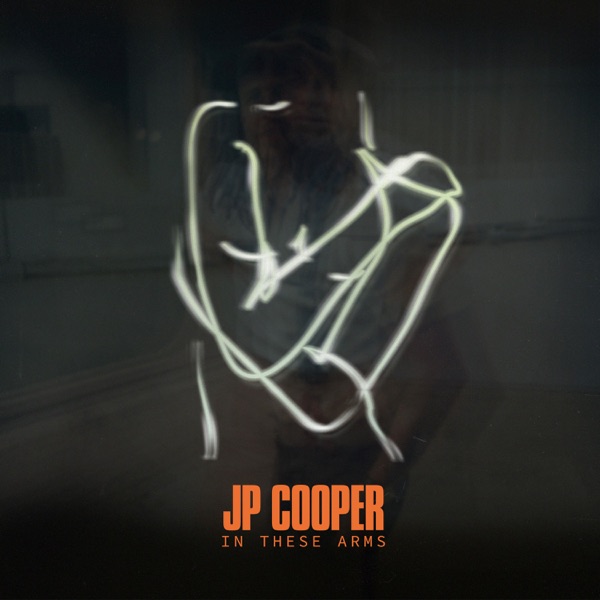 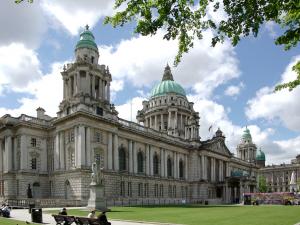 Councillors in Belfast have voted against plans to extend Sunday trading hours in the city centre.

Shopworkers gathered outside City Hall this morning to protest against the proposals.

It was suggested some larger stores could extend hours, on 18 Sundays throughout the year.

To do so, Belfast city centre would have to be designated as a 'holiday resort'.

However, unions argued it would hit small businesses and retail staff unfairly.

Just three councillors supported the plans, with 12 voting against.