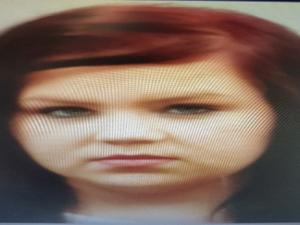 Police in Derry-Londonderry say Biddy Mongan, 18 was last seen in Derry/Londonderry on Tuesday 23rd May.

She is described as being  5'1" tall, of Slim Build, with shoulder Red Hair, Blue Eyes with a Tattoo on Left Wrist 'AARON'.

Biddy is from the city area, however the PSNI says she may have travelled to either the Belfast or Newry area.

Anyone with information regarding her whereabouts is asked to contact the Strand Road Police Station or contact 101.