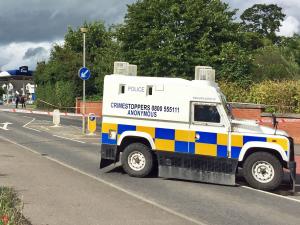 Police are keeping an "open mind" as to the motive of the fatal shooting of a man in Co Down.

Malcolm McKeown was found dead in a car close to a petrol station in Co Down.

The incident took place in Main Street of Waringstown just before 9pm on Monday night.

He said Mr McKeown had entered the shop at Dewarts Garage around 7.15pm. He was shot as he left the shop and walked to his car. 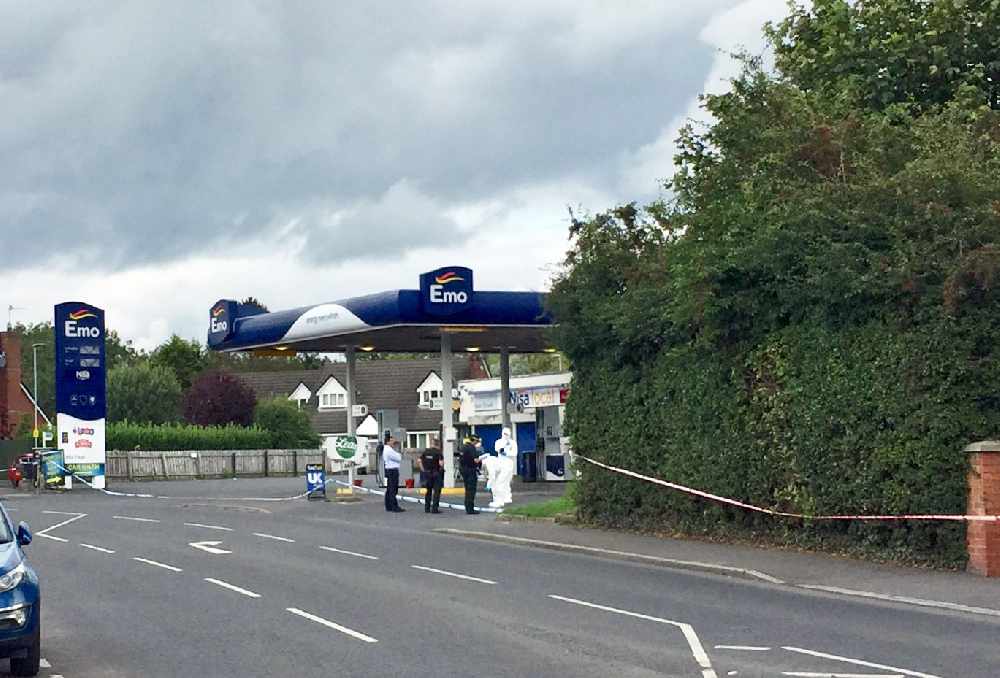 Detective Chief Inspector Montgomery said the murder investigation is at an "early stage", and police are keeping an "open mind" about the motive.

He has made an appeal for witnesses to come forward.

"Were you in Dewarts Garage or in Waringstown Main Street on Monday between 6-7.30pm. Did you see Mr McKeown's vehicle, a silver coloured BMW VRM, registration XEZ 5518. Do you have Dashcam footage on your vehicle?" he said.

"I would also like to hear from anyone who saw Mr McKeown at any stage during Monday.

"A blue coloured car was seen leaving the scene and subsequently a VW Passat, registration VRM RK62 PLX was found burnt out on the Glenavon Road in Lurgan later on Monday night. Did you see this vehicle or any people with the vehicle. If so do you know where they went?

"I am appealing for anyone with information that could potentially assist our investigation to please get in touch by calling 101."

It is understood the incident is not initially being linked to dissident republican activity.

DUP leader Arlene Foster said the shooting appeared to be linked to a criminal gang.

"It was disturbing and very worrying last night, it does appear it is the work of a criminal gang and we do call on everyone in the area and wider to work with the police service to try to bring these people to justice, it is very concerning," she told BBC Radio Ulster.

"Waringstown is a very quiet village, a village where people get up in the morning and go to their work, come home in the evening and look after their children, and to be confronted with this is a real shock for them."

"The shooting of a man in Waringstown has left the local community absolutely shocked," he said.

"This is a very quiet area and people are appalled by what has happened. A PSNI investigation is now under way and that must be allowed to proceed.

"I would encourage anyone with information on what happened to bring it forward to the police."

The SDLP's Upper Bann Assembly Member Dolores Kelly said: "The local community is in shock this evening after the violent murder of a man in a shooting in Waringstown.

"This is a quiet, settled village and people are appalled that violence has been brought on to their streets."