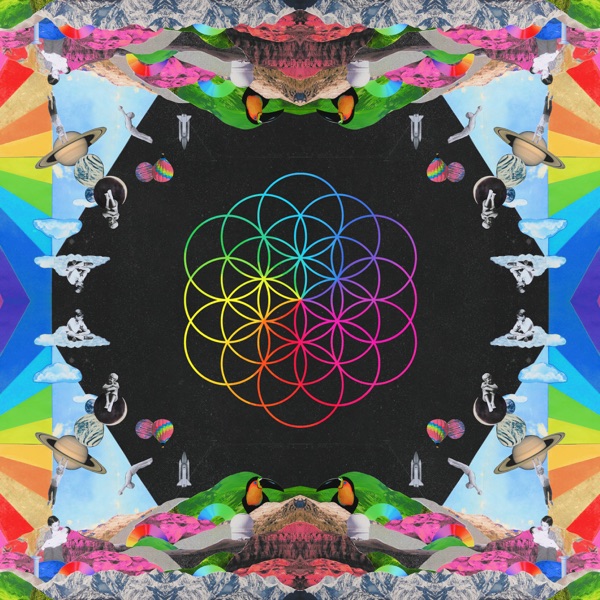 Hymn For The Weekend

Ports decision can only be overturned by courts, says Arlene Foster 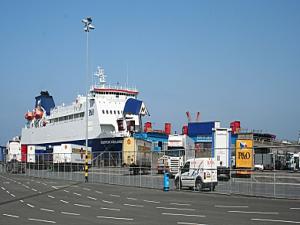 Northern Ireland’s First Minister has insisted the decision of her party colleague to stop work on building permanent Irish Sea trade checks can only be overturned by a court.

Arlene Foster rejected the suggestion that DUP Agriculture Minister Gordon Lyons could be overruled by the wider Stormont Executive on the issue.

Mr Lyons sparked controversy on Friday night when he announced he had ordered officials to halt work on planned permanent facilities to carry out inspections on GB goods required under the terms of the Northern Ireland Protocol.

His decision, taken as part of the wider DUP strategy to undermine the protocol, did not impact ongoing checks that are being carried out at temporary facilities at Northern Ireland ports.

Rival politicians have accused Mr Lyons of stunt politics and have insisted he does not have the authority to act unilaterally on issues considered significant or controversial.

Sinn Fein, the SDLP and Alliance parties have made clear such decisions can only be taken by the Executive as a whole.

Mrs Foster disputed that contention on Tuesday when asked about the issue at a Stormont press conference. 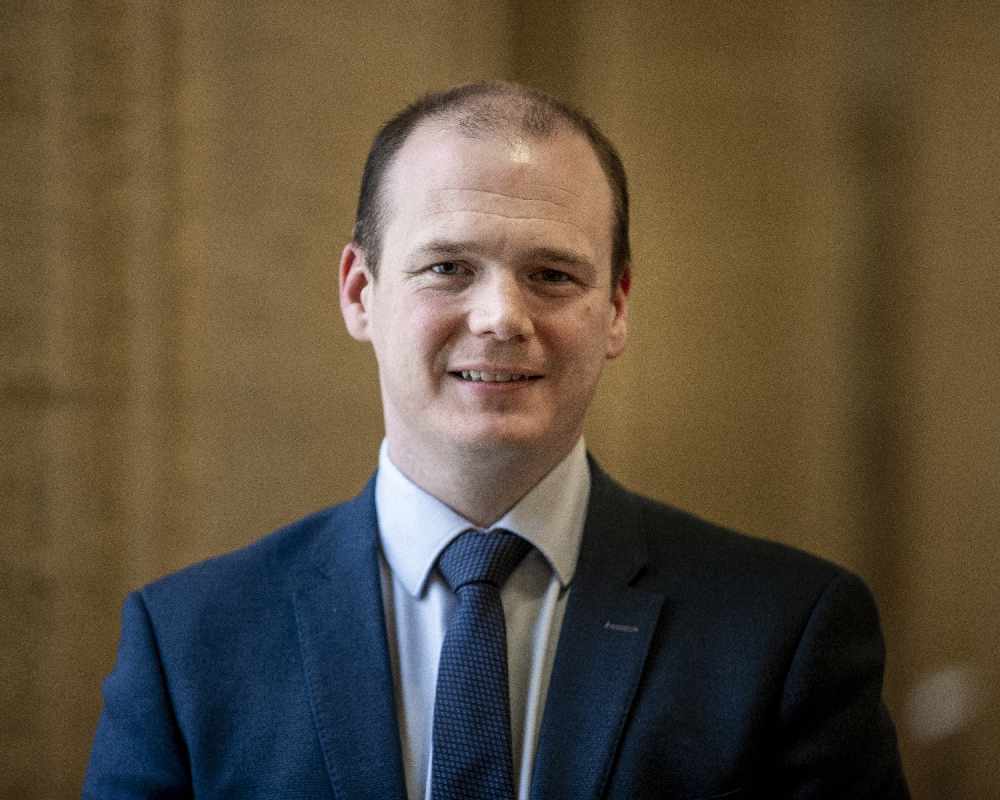 “Gordon has taken the decision based on evidence and law that he has looked at and the decision still stands until it is overturned by a court,” she said.

“I know that others take contrary views in relation to that, but that has been the position when other decisions have been taken by ministers in the past which have had to be taken to court and given the determination there.

“The decision still stands until it is overruled by a court.”

Ms O’Neill said Mr Lyons’s announcement was ineffective because it did not have the endorsement of the wider Executive.

She insisted he required Executive approval and said he had made no formal proposal to fellow ministers.

“The Executive’s position remains that it’s our duty to implement the protocol. It’s clear that any move to change that position would require an Executive decision,” she said.

“The agriculture minister has yet to bring a proposal to the Executive to change the status quo. And if he does so then clearly we will engage in that.

“But as things stand, the protocol’s here to stay. That’s been rehearsed now repeatedly by the British Government and the EU side and what we need to get on with now is actually providing stability and certainty to our local businesses, to be looking at how the protocol can be made simpler where it can, where we can achieve flexibilities where we can, and that’s where all efforts should be.”

Ms O’Neill added: “I am yet to understand if anything has happened apart from an instruction being given by a minister. I don’t believe that any action has changed in terms of the current workings of what’s happening at the ports.”

Earlier on Tuesday there were robust exchanges on the issue during an Executive meeting. 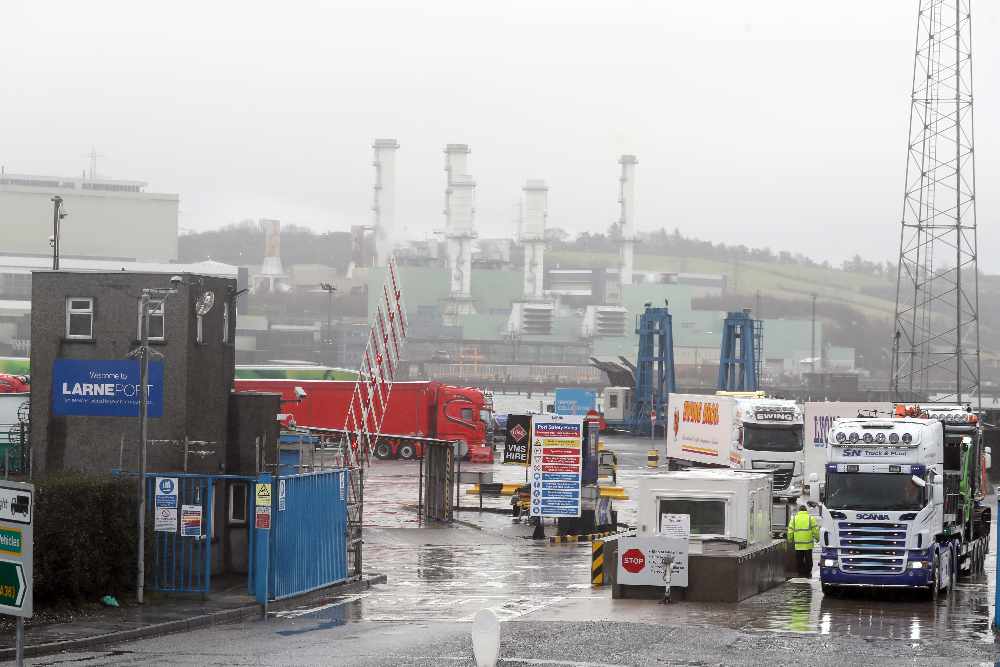 That has disrupted some trade from Great Britain since Brussels requires extra checks on the Irish Sea to ensure compliance with Europe’s single-market standards.

Permanent checking facilities are due to be built at Belfast, Larne, Warrenpoint and Foyle ports.

Physical construction has not begun at any of the sites, with work still in the design and preparatory phases.

The DUP and other unionist parties in Northern Ireland are pushing for the protocol to be ditched, claiming it has driven an economic wedge between the region and Great Britain which undermines the union.

Mr Lyons was pressed on the issue during Assembly question time on Tuesday.

“A lot of people want to put their heads in the sand,” he said. “We do face fundamental questions, we have fundamental concerns and challenges.”

He listed a series of problems with the protocol, including:

– Creation of barriers within the UK’s internal market.

– Businesses in Great Britain feeling they are not able to trade because of extra costs.

Mr Lyons added: “It is so, so important that we get an alternative to the protocol.

“No amount of tinkering with it is going to make it work. It needs to go.”