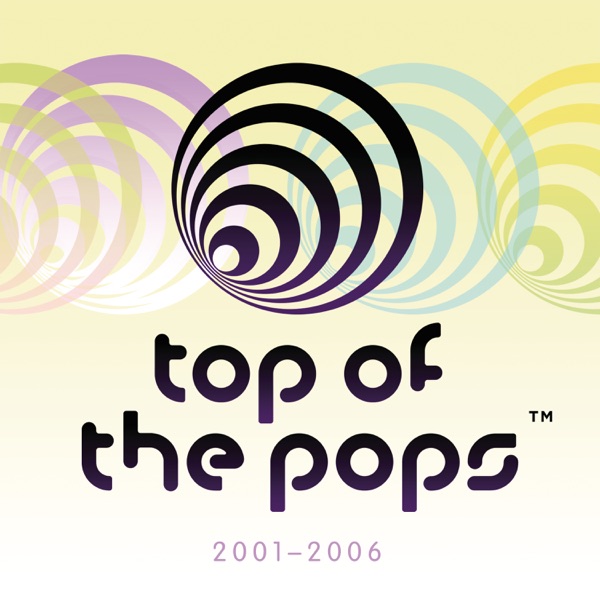 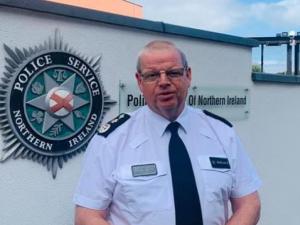 The PSNI's Chief Constable says those behind a bomb in Creggan in Derry/Londonderry earlier this week, could be old paramilitaries returning to violence.

The "command wire initiative improvised explosive device" was found in a parked car on Monday night.

Just two days earlier, a mortar device was found near a PSNI station in Strabane in County Tyrone.

Police believe the new IRA are responsible for both attacks and were designed to kill police officers. 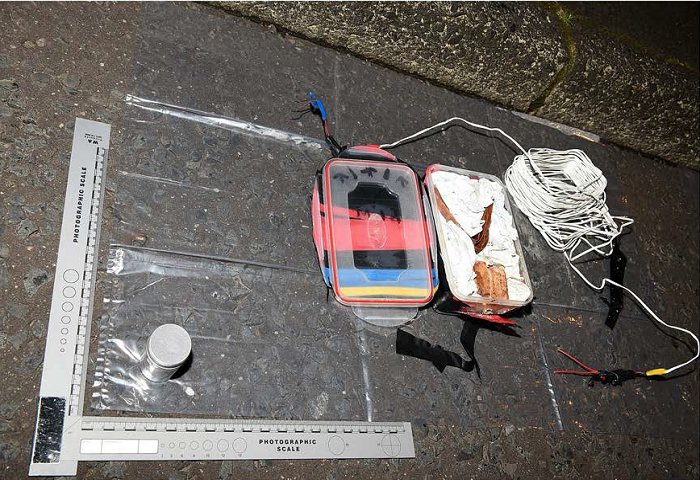 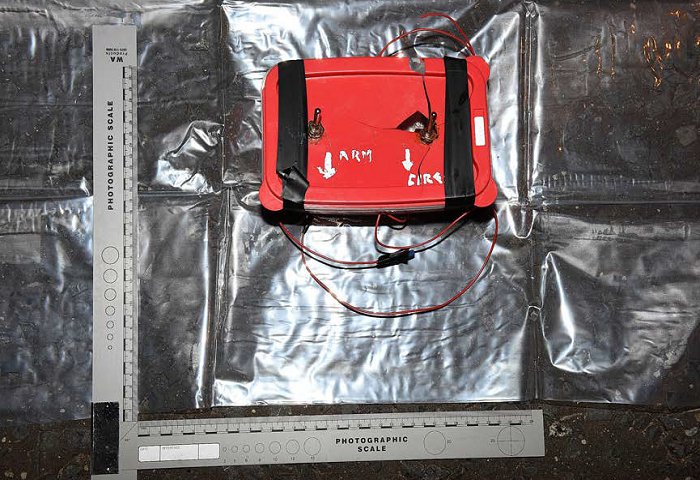 (The device found in the Creggan area of Derry/Londonderry)

Simon Byrne visited Derry/Londonderry and Strabane earlier to meet with officers who dealt with the devices in recent days.

He reiterated calls for the recruitment of more police officers across Northern Ireland to tackle the dissident threat. 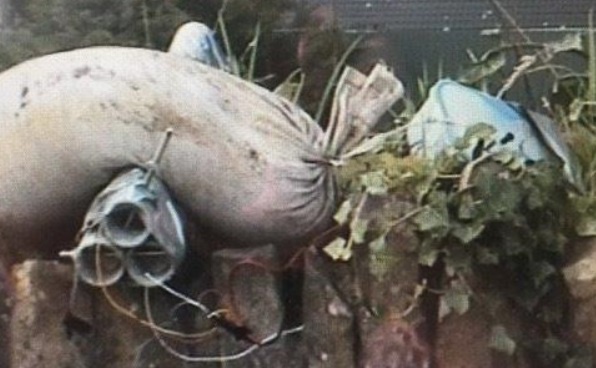 (Mortar bomb found in the Church View area of Strabane)

Mr Byrne told Q Radio, although it was not hard to research bombs on the internet, he also could not rule out people returning to their old violent past.

The police chief also moved to reassure those living in the likes of Creggan and the Bogside in Derry/Londonderry, that police are doing enough to tackle the dissident threat.

He says, "If you were living there watching, listening and hearing it must have been really worrying.

"I'm really reassured here having spoken to the commander about his commitment and actually the commitment of officers that I've only met an hour ago that have been policing this morning in the Creggan. 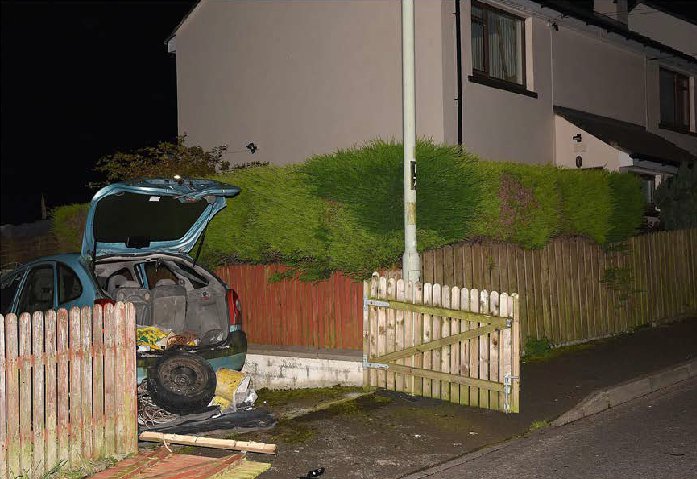 Mr Byrne hailed the work and courage of his officers, who he said worked without thought for their own safety, but for safety of the residents living near where the bomb was found.

He said, "I am worried frankly, over the last few months I've dealt with more potential threats to kill my officers since I've been here than my predecessor dealt with in a whole year,"

"We've seen changing types of engineering and capability that show determination and motivation clearly aimed at killing and maiming officers but also indiscriminate: in any one of these situations potentially a member of the public could have been killed.

"The device we recovered here (in Derry) was a potentially dangerous device and I have little doubt had it detonated anyone nearby would been killed or seriously injured from the way it was put together.

"It was complex and it was sophisticated and the threat is clearly changing.

"Frankly I'm only in front of you today not with an awful tragedy or explaining loss of life simply because of lady luck."