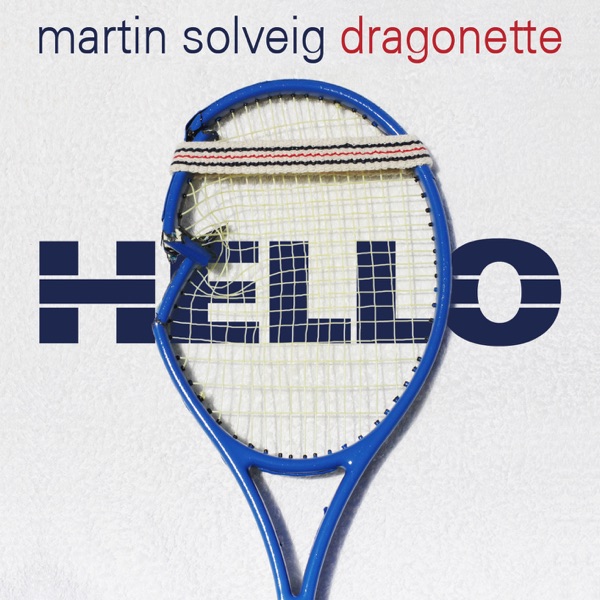 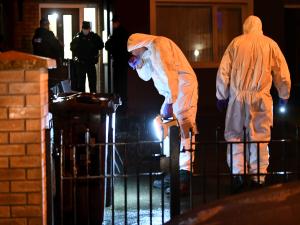 Forensic experts at the north Belfast shooting of Danny McLean

Detectives investigating the murder of Danny McClean have arrested a 56-year-old man.

The suspect was arrested under the Terrorism Act in north Belfast on Wednesday in connection with Mr McClean’s murder in February this year.

He has been taken to Musgrave Serious Crime Suite where he is being questioned by detectives.

Mr McClean, 54, was shot a number of times as he sat in a red Audi Q2 on Cliftonville Road, on February 2.

Detectives investigating the murder of Danny McClean have arrested a 56-year-old man.https://t.co/i3Fot3bCIJ 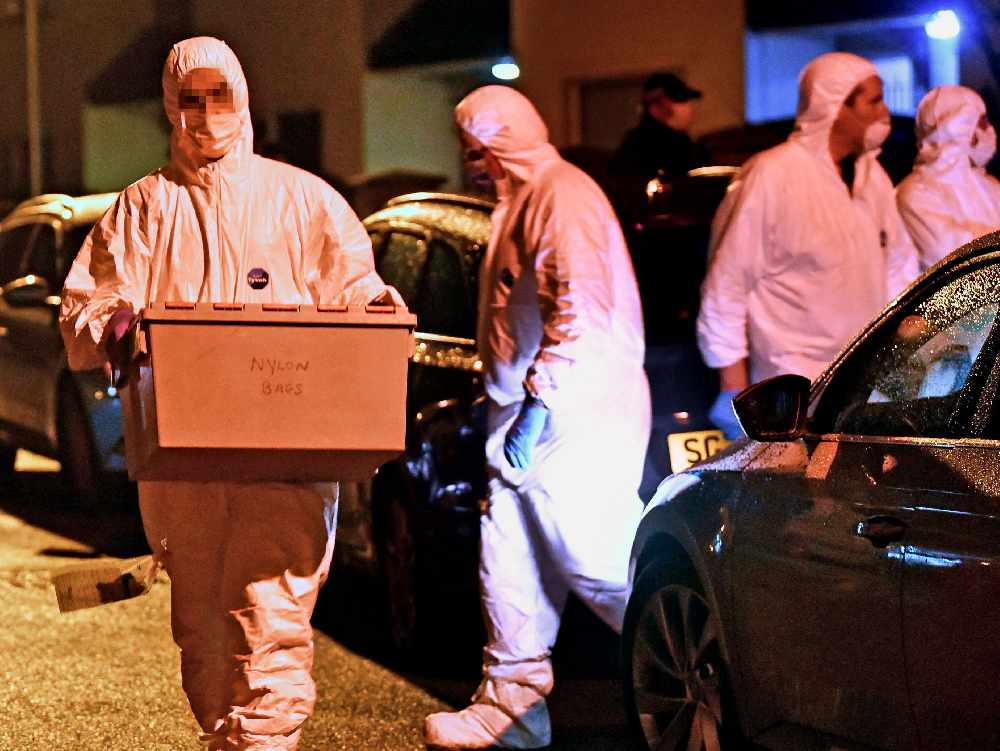 (Forensic officers at the scene of the murder)