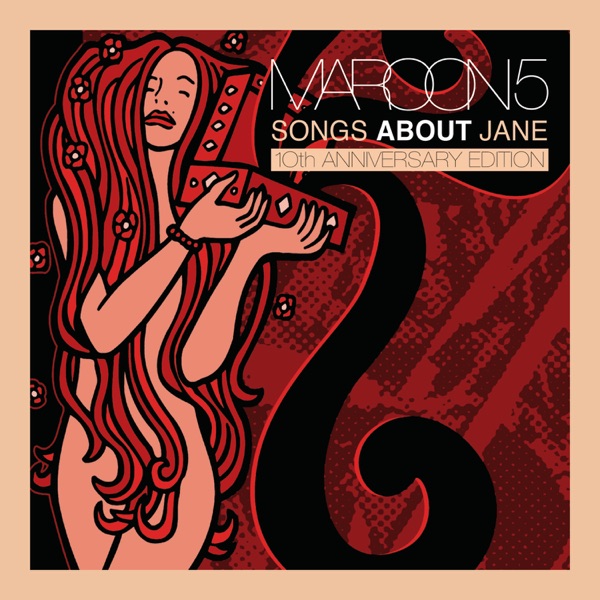 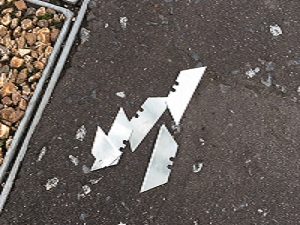 The laying of razor blades on a Belfast cycle path has been blasted as an "incredibly dangerous thing to do".

A cyclist's tyres were damaged at the weekend after running over the blades which had been left on a path in the Cregagh Road area.

The incident was reported to police on Saturday afternoon. 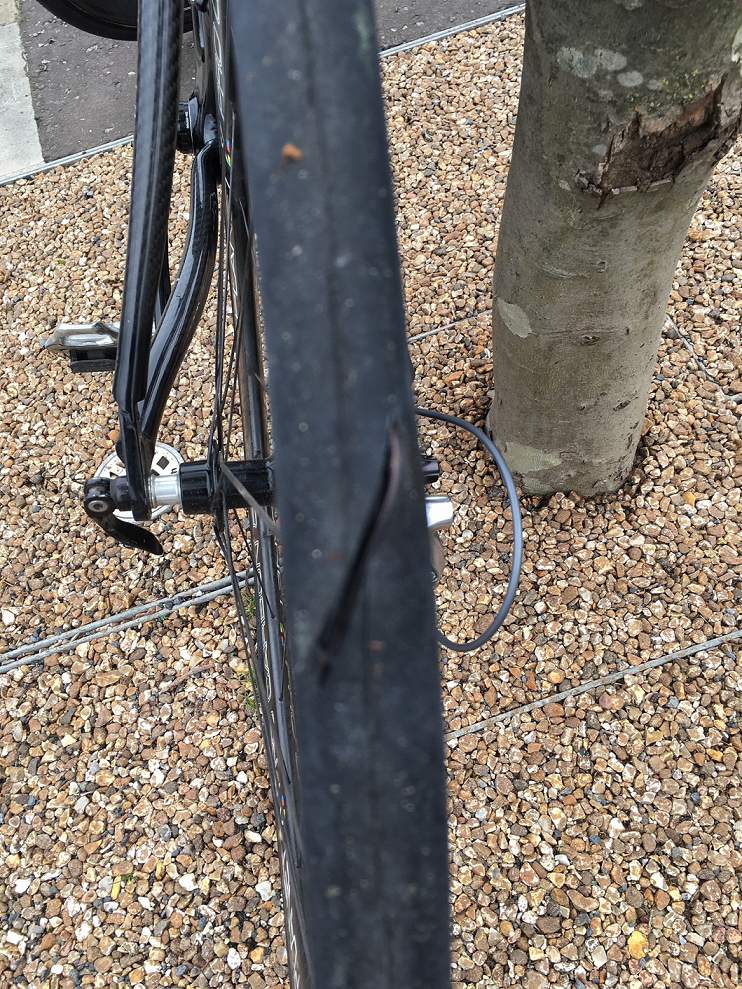 (A cyclist's tyres were damaged in the incident)

The PSNI has issued an appeal for any witnesses to come forward.

Sergeant Tom Donnelly said someone could have been badly hurt.

"It was reported to police at around 3.45pm, that a cyclist's tyres had been damaged after running over the razor blades on Saturday afternoon," he said. 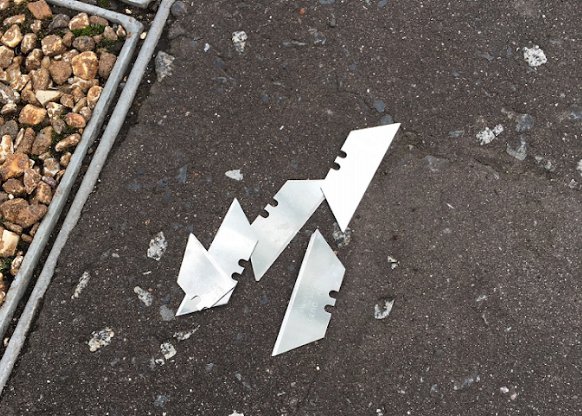 "This is an incredibly dangerous thing to do and whoever was responsible could have caused serious injury or worse to anyone using the path had this not been found by a member of the public, who themselves were extremely lucky to avoid being badly hurt.

"I would like to commend this member of the public for their vigilance in reporting this matter to police.

"I would appeal to anyone who saw any suspicious activity in the area at any time, or who can provide any information as to whoever carried out this reckless act, to contact police on 101 quoting reference CCS 1160 of 20/07/19."