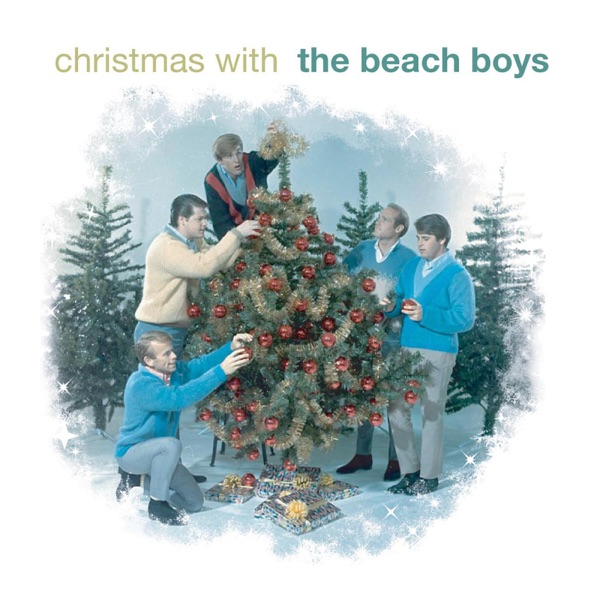 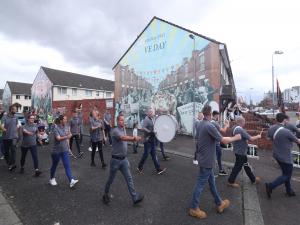 Loyalist bands have marched in localised parades across Northern Ireland after annual Twelfth of July celebrations were scaled back due to the coronavirus emergency.

The Orange Order formally cancelled its plans for the traditional key date in the loyal order parading season at the outset of lockdown, urging members and supporters to instead mark the day at home.

That remained the Order's key message on Monday, with bands instead parading within loyalist neighbourhoods as people gathered on their doorsteps, with some holding small street parties.

Around 250 parades were organised for the day.

On July 12 every year, unionists and loyalists mark the victory of the Protestant King William of Orange over the Catholic King James II at the Battle of the Boyne in 1690.

This year's events were always going to be held on Monday July 13, due to the fact the Twelfth fell on a Sunday.

The Twelfth is being celebrated on 13th July as 12th July this year falls on a Sunday.

While the main parades and demonstrations were cancelled, some Orange Order memorial events did proceed, but on a much smaller scale.

Grand Secretary of the Grand Lodge of Ireland Rev Mervyn Gibson said it was a Twelfth like no other in recent memory.

"It's a different Twelfth but hopefully an enjoyable Twelfth for everyone as they celebrate in their home or in their gardens," he told the PA news agency.

"We've been planning for several months now, we have known there would be no big parades."

He said the recent decision by the Stormont executive to increase to 30 the number allowed to attend outdoor gatherings had enabled bands to organised parades.

Mr Gibson said he knew people were missing the large-scale events that the Twelfth is renowned for.

"A lot of people are disappointed today but they understand it needs to be done to stop the coronavirus spreading," he said.

One of the streets that organised its own party was Beechfield Court in east Belfast.

Residents erected an orange arch made of balloons and several bands paid a visit during the day.

John Williamson, from the local community group, said everyone had pulled together to stage the event.

"We thought we would approach the Twelfth of July in a different manner because of what's going on with the virus so we decided to have a socially distanced street party to bring the kids into it, decorate our court and put an orange arch up," he said.

Another initiative in the city saw lunch boxes delivered to older people.

📷 Members of the Walkway Community Association in East Belfast pack commemorative tea bags in care packages for individuals who are vulnerable and isolating, to celebrate the 12th July as traditional parades were cancelled this year due to COVID-19.

One of the organisers, Rachael Davison, said it was important to reach out to the older generation and help them enjoy their day.

"Whenever we got news that the Twelfth had to be cancelled and the Orange Order was encouraging people to stay at home, we thought how can we encourage our community to support that and to stay at home but to enjoy the celebration, so we came up with the idea to put together a tea box with tea bags and say to people, 'have a lovely cup of tea and lunch on us and stay in'," she said.

"We're aware of coronavirus and we're aware of the dangers of being out, so it's stay in and enjoy the Twelfth and celebrate it at home."

Pensioner Ruth Girvan, from Moorgate Street, was a recipient of one of the boxes.

"It's very, very different this year but we like to keep the culture going and we like to celebrate," she said.

"So we're just having a good time with all the neighbours.

"It's a great community spirit in our street, we've been decorating it for 30 years. We always have a good time."

The Twelfth is usually ushered in by Eleventh Night bonfires lit in loyalist areas across Northern Ireland.

A smaller than usual number were lit on Saturday night due to calls to respect the coronavirus regulations.

The weekend also witnessed bouts of sporadic disorder near a community interface in north Belfast as police came under attack from petrol bombers and stone throwers in the nationalist New Lodge close to a bonfire in the loyalist Tiger's Bay area.