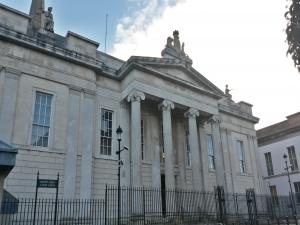 The prosecution of a former soldier accused of two murders on Bloody Sunday will reach a courtroom for the first time today.

The case of Soldier F, who also faces five attempted murder charges in relation to the shootings in Londonderry on January 30 1972, has been listed for hearing before a district judge in Derry Magistrates' Court.

He is not required to attend court at this stage of the criminal proceedings and is not expected to be there in person.

He will instead be represented by his legal team.

The hearing before District Judge Barney McElholm is not expected to last long.

Proceedings are anticipated to focus on how the case will progress going forward.

Relatives of those killed on Bloody Sunday are expected to walk together to court ahead of Wednesday morning's hearing.