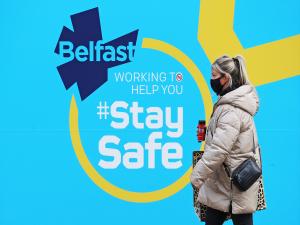 The deputy First Minister said she was confident the powersharing executive could agree a timetable for the reopening of more sections of society at a meeting on Thursday.

First Minister Arlene Foster has already expressed hope that opening dates for close-contact services, such as hairdressers and beauticians, and non-essential retail can be announced later this week.

The hospitality sector is also hopeful that it might get some good news on Thursday, particularly in respect of outdoor trading.

Northern Ireland took some further gradual steps out of lockdown on Monday.

The remainder of post-primary students, years eight to 11, returned to schools while a limited number of outdoor-focused retail outlets, such as garden centres and car dealerships, reopened.

The “stay at home” messaging has also been replaced with a “stay local” advice.

At the weekend, Northern Ireland reached the milestone of one million vaccine jabs having been given.

On the prospect of further announcements on Thursday, Ms O’Neill told BBC Radio Ulster: “I wouldn’t want to pre-empt the Executive decisions on Thursday, but I think it’s fair to say that we’re increasingly confident in our ability to be able to make more progress.

“We have, over the weekend obviously, reached the one million vaccine mark, which was obviously very encouraging and gives us great hope that we’re making our way out of this pandemic.

“I think today is a good step forward in terms of our young people being back into our schools and a number of other areas obviously opening up.

“So I’m hopeful that by Thursday we’ll be able to announce dates for other things being able to open up because, for a combination of reasons, the factors look good where we have the headroom on which to be able to move.

“The vaccination programme being very strong, our ICU numbers coming down, the number of positive cases coming down – that all leads to a very encouraging situation, so I’d be hopeful that, with Executive colleagues’ agreement, we’ll be able to announce dates.”

Mrs Foster reiterated her hope that dates can be provided on Thursday,

Other relaxations on Monday saw the number of people who can meet outdoors in a garden, including children, increase from six to 10.

Outdoor sports training is now allowed for recognised clubs, in groups of up to 15, provided all indoor facilities except toilets remain closed.

The number of people allowed to attend marriage and civil partnership ceremonies has also increased, at a level informed by a risk assessment for the venue. 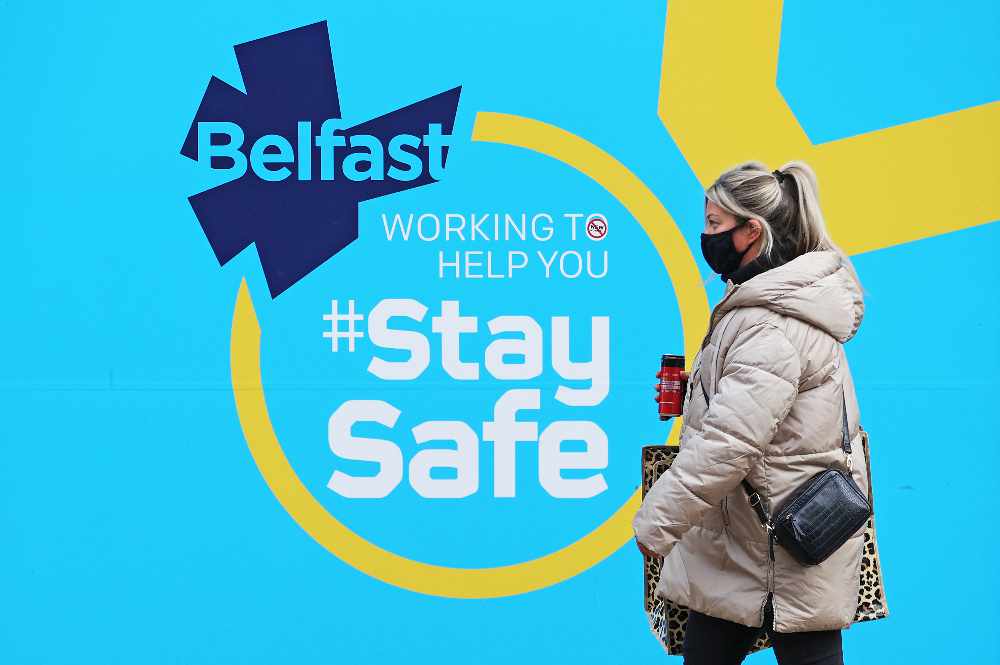