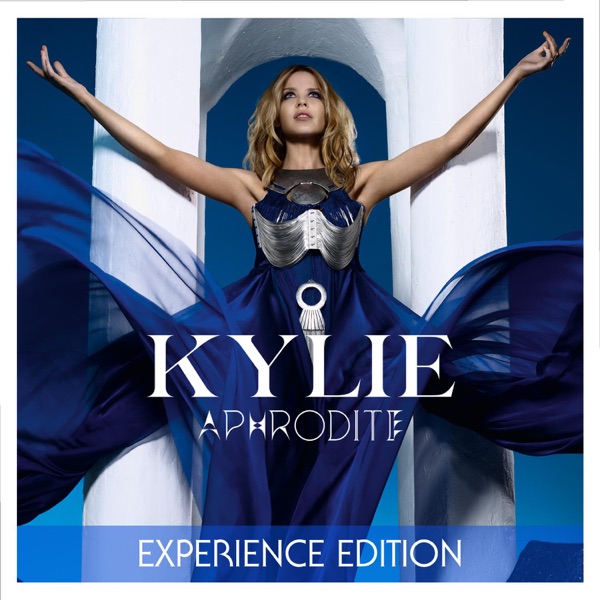 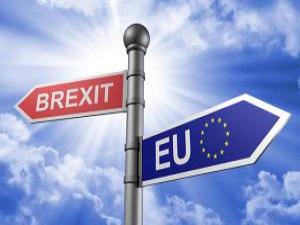 Lord Frost will travel to Brussels after talks between the two sides have so far failed to resolve significant differences over the implementation of the Northern Ireland Protocol, the special arrangements designed to prevent a hard border with Ireland.

The meeting was confirmed by the European Commission, which said the pair will “take stock of ongoing technical work” on the Northern Ireland Protocol. 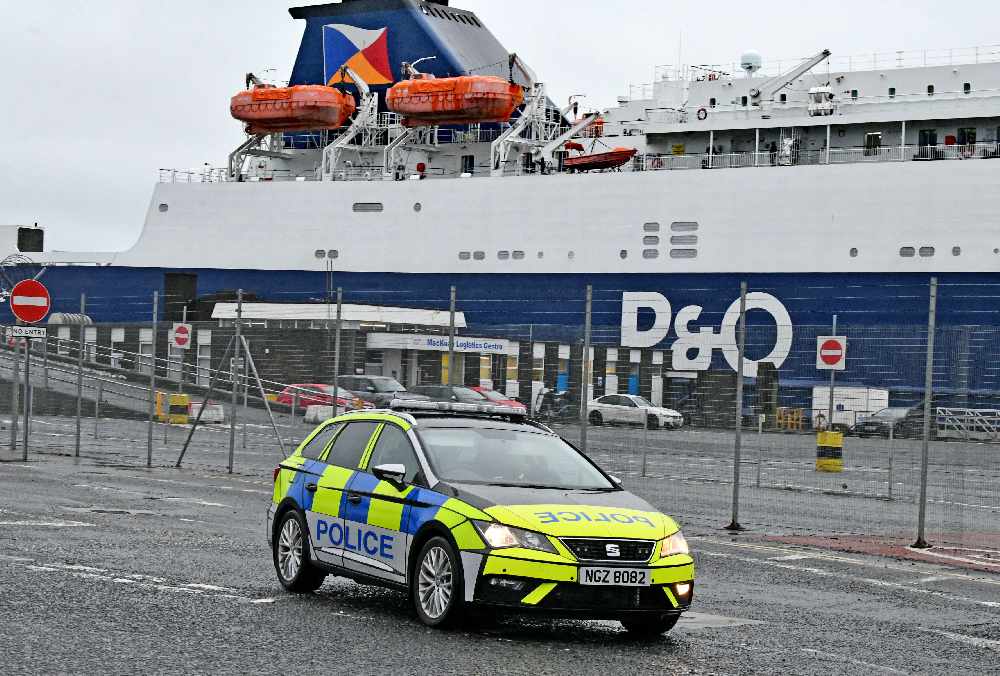 The minister and Mr Sefcovic will also “provide a political steer for both teams on outstanding issues”, commission spokesman Daniel Ferrie said.

Loyalists and unionists are vehemently opposed to the Northern Ireland Protocol, which has created new economic barriers between the region and the rest of the UK.

The arrangements, agreed by the UK and European Union as a way to keep the land border on the island of Ireland free-flowing, have been cited as one of the key causal factors behind the violence. 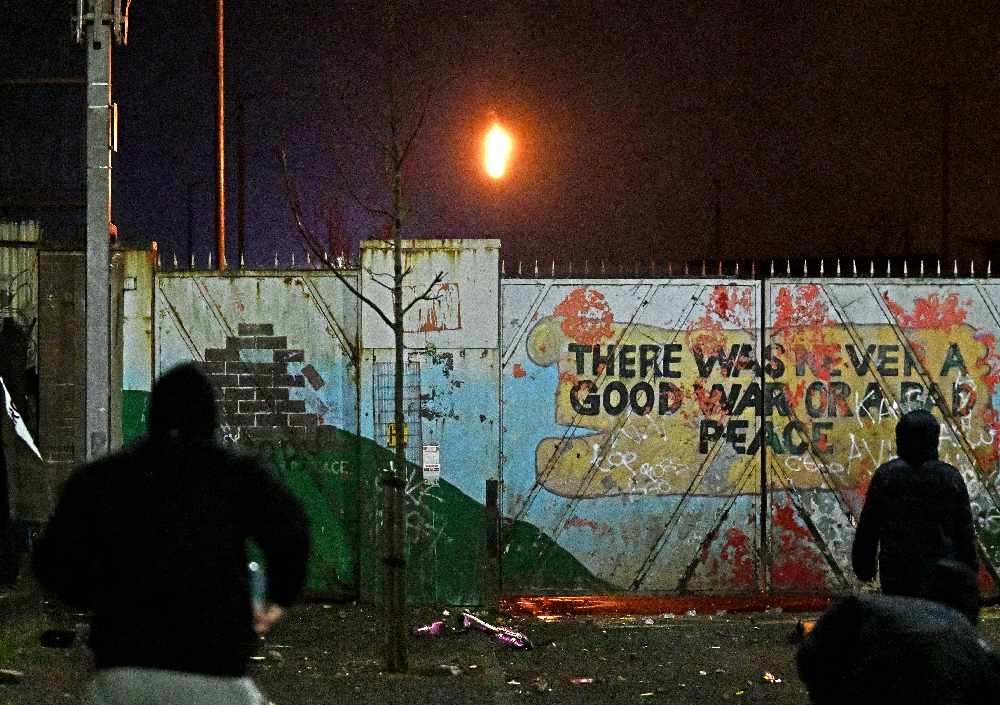 On Tuesday, Downing Street said talks with the EU had been constructive “but there are still significant differences that need to be resolved”.

The European Parliament’s foreign affairs and trade committees will vote on the Brexit deal this week, but no date has yet been set for a full plenary vote to ratify the agreement.

The Trade and Cooperation Agreement, reached by Boris Johnson with Brussels on Christmas Eve, has been in place provisionally since the start of the year.

The UK agreed to extend the provisional application until the end of April, but a date has still not been set for MEPs to approve it as they remain concerned about the implementation of the earlier Withdrawal Agreement – the Brexit divorce deal which includes the Northern Ireland Protocol.

The UK unilaterally extended grace periods covering areas of the economy supermarket supplies and parcel deliveries to Northern Ireland from Great Britain, meaning post-Brexit checks are not yet fully applied.

The first of the grace periods had been due to expire at the end of March, but the UK extended them until October in a move which has triggered a legal row with the EU.