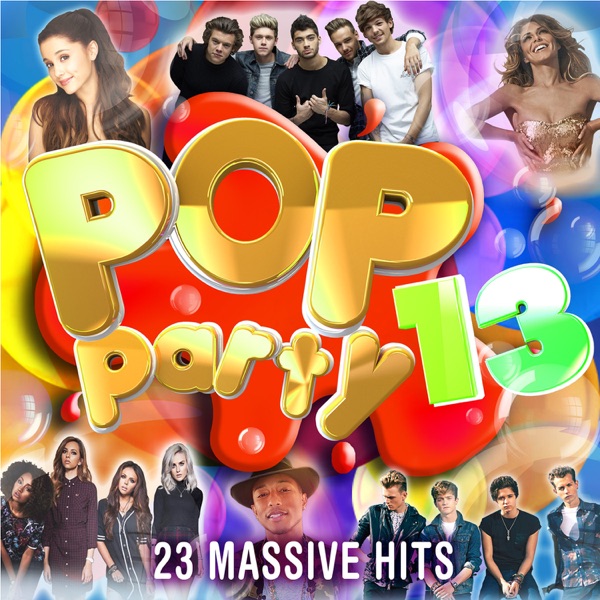 The Vamps And and Demi Lovato

Teen charged in connection with disorder in Derry/Londonderry

A 17-year-old youth has been charged following disorder which broke out in Derry/Londonderry at the end of last month.

During several nights of unrest, police came under attack by petrol bombs and masonry.

The suspect is due before the city's youth court next month.

''He is due to appear before Londonderry Youth Court on Tuesday, May 4.

''As is usual procedure all charges will be reviewed by the Public Prosecution Service.''