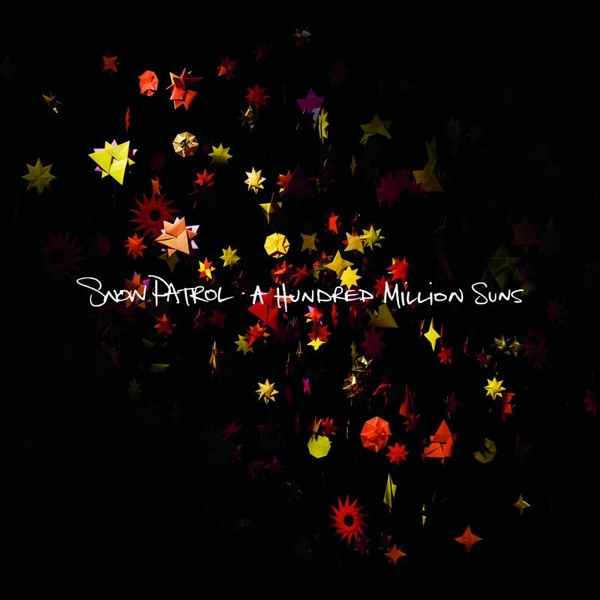 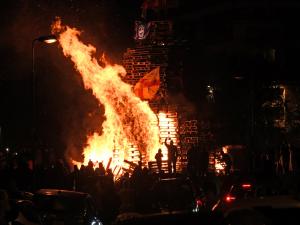 A teenager who suffered a punctured lung in a stabbing at a controversial Belfast bonfire was knifed while trying to stop his uncle being attacked, a court has heard.

Tiernan McMahon, 18, remained in a critical condition in hospital on Saturday morning as two men appeared in court charged with attacking him and his uncle John Paul McMahon at the New Lodge bonfire in the north of the city.

The stabbings happened as large crowds watched gathered to watch the bonfire, which was set alight late on Thursday night to mark the anniversary of the introduction of the controversial policy of internment without trial of suspected republicans in 1971.

Police had earlier abandoned an operation to remove the structure before it was lit amid violent clashes that saw three officers injured. 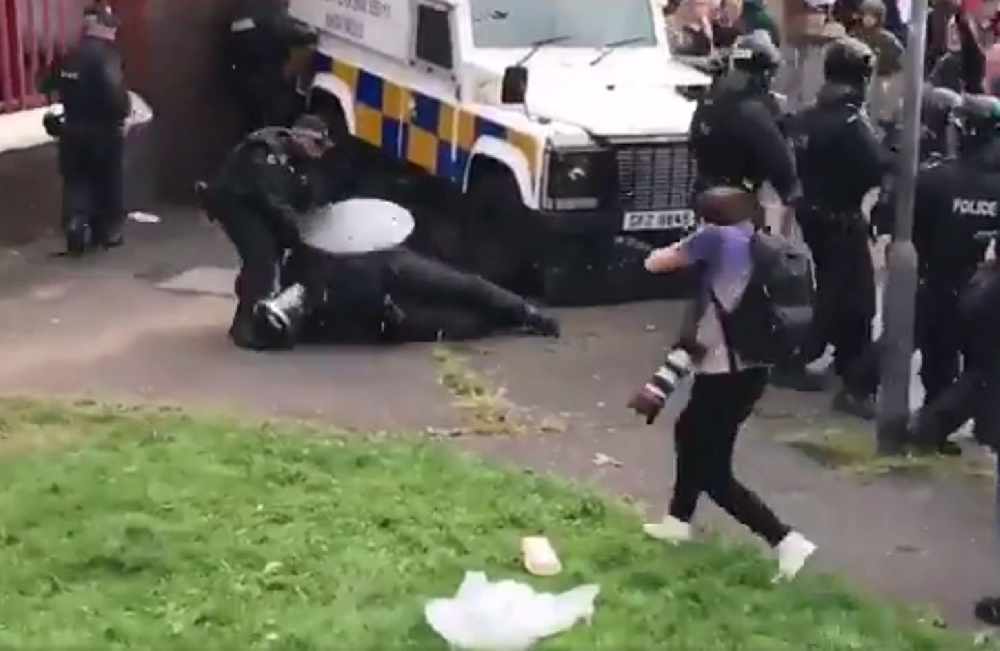 On Saturday, a police officer told the court that John Paul McMahon, 39, was attacked in the early hours of Friday at the illegal bonfire in an incident allegedly linked to a year-old dispute between him and other men.

He suffered non-life-threatening stab wounds to his arm and hip.

The officer told the court that Tiernan McMahon sustained more serious injuries when he tried to intervene. "He stepped in and was trying to help when he was attacked, put to the ground and was stabbed a number of times in the back," he said.

The officer said the teenager suffered a collapsed lung - requiring two blood transfusions - and back wounds that needed five staples. He said he also sustained a bite mark on his jaw and other facial injuries.

The officer told District Judge Oonagh Mullan he could connect the accused with the charges.

Donnelly's lawyer did not make a bail application and he was remanded in custody by the judge.

Details of the case were outlined during that application.

The court heard that father-of-two Francis Donnelly, who is related to Tiernan McMahon through marriage, was arrested at his house in the early hours of Friday.

Officers recovered a number of bloodstained items at the property, including trainers, a hoodie and a towel. He made no comment in subsequent police interviews, the court heard.

Police objected to bail, expressing concerns the accused could interfere with witnesses or commit further offences.

"The knife involved has not yet been found and he may attempt to destroy evidence," said the officer.

The officer, who said he could connect the accused to the charges, said a video of incident had been shared widely and had even been broadcast on TV. He said tensions were running high in the New Lodge area as a result. 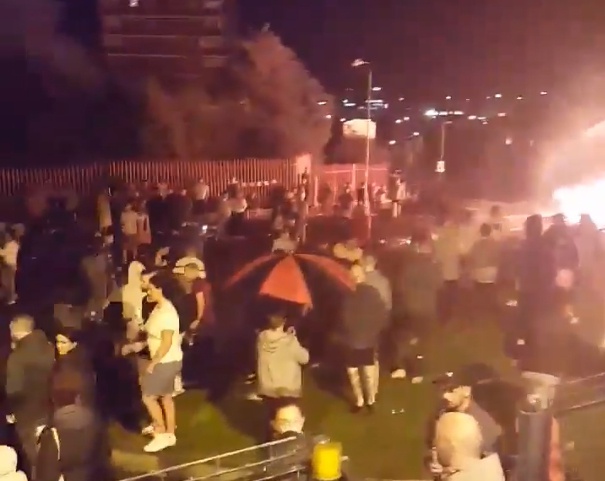 Solicitor Ciaran Toner, representing Donnelly, insisted there was no evidence to connect his client with either stabbing.

He said the police case was not that he was the one wielding the knife.

The solicitor claimed the "viral" video footage did not show Donnelly.

"The footage quite strangely wasn't put to Mr Donnelly during (police) interview," he told the court. "The only inference that can be drawn is he can't be seen in the footage.

"This case really has been driven by social media interest and Mr Donnelly has been caught up in this."

Mr Toner said the only evidence police were using to charge his client was footage from a body camera worn by John Paul McMahon.

The lawyer said the evidence against his client was "at best scant and at worst contradictory".

District Judge Mullan refused the bail application, citing concerns about the potential interference with witnesses and the risk of offending.

Both men were remanded into custody to appear before the same court by video-link next month.