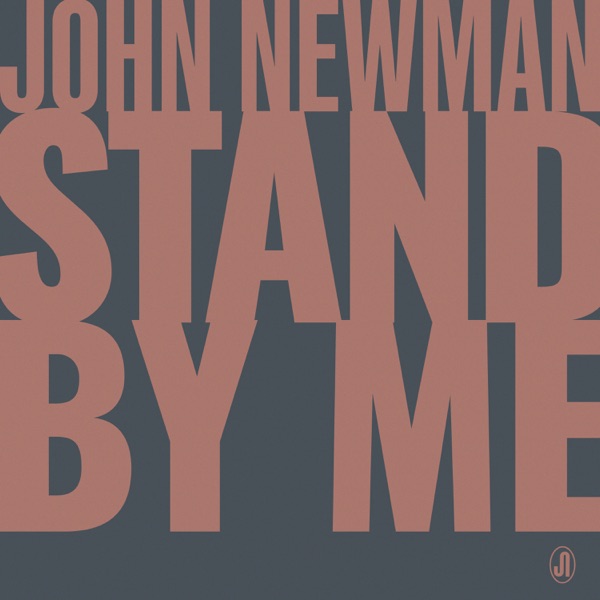 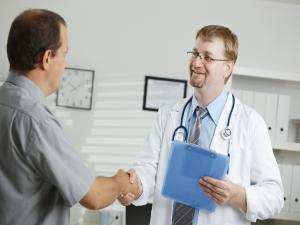 Speaking at the annual Local Medical Committee (LMC) conference taking place in Edinburgh this week, and attended by GPs from right across the UK, Dr Black’s speech follows months of uncertainty for GPs in Northern Ireland over a proposed funding package that would help to alleviate the current crisis in general practice and the move towards a system where GP services would have to be delivered outside the NHS.

Speaking at the conference Dr Black will tell delegates, “The healthcare system in Northern Ireland needs reform, and plans for reform were agreed before Christmas with civil servants and the previous health minister.

“Unfortunately we have since suffered a collapse of our political structures and we have no Assembly, no Executive and no budget. We have found that the only thing worse than having politicians is having no politicians.

“We need to see an investment in general practice of an additional £120million to bring us up to the level of spending in the GP Forward View.”

In his speech Dr Black will make it clear that the pressure GPs were under has pushed them to the current position, and that they would prefer to continue to work within the NHS, “Let me be crystal clear; GPs in Northern Ireland are imbued with the values and principles of the NHS and do not want to leave the NHS to adopt private practice provision.

“GPs in Northern Ireland want to stay and work in the NHS in a system where patients receive a universal service, free at the point of need, funded by taxation.

“We will do this through the twin track approach of offering our cooperation to implement the transformation of the health service in Northern Ireland, transformation that’s planned and needed but also by preparing to leave the NHS to protect and preserve a high quality service for our community.

“These are difficult and dangerous times fraught with risks and challenges. On behalf of NIGPC let me throw down this challenge to the incoming minister for health in Northern Ireland: Work with us or work against us. Your choice, but be clear - we will protect the GP service for patients in Northern Ireland at all costs even if this means leaving the NHS.”