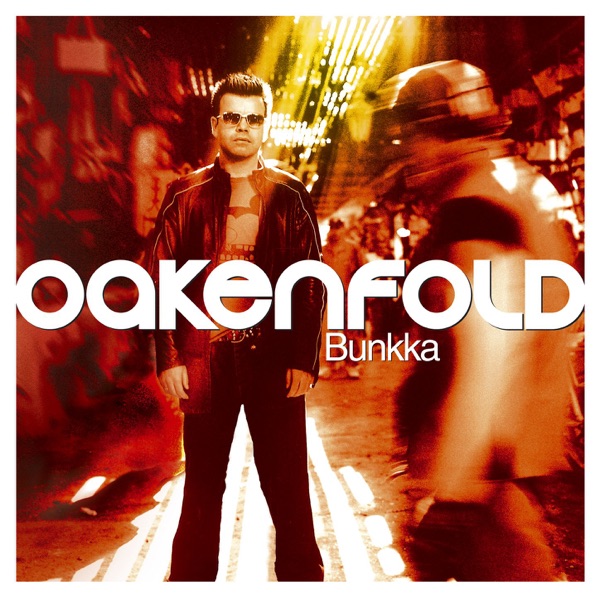 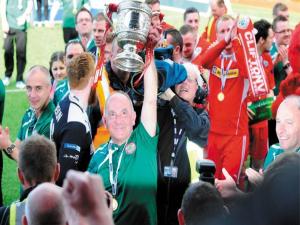 Tributes have been paid to former Cliftonville football manager Tommy Breslin, who has died at the age of 58.

The north Belfast football club said on Wednesday it was "devastated" to learn of Breslin's sudden passing.

Cliftonville coach Declan O'Hara has been speaking to Q Radio:

In a short statement, the club offered its sympathies to his family and said that it would pay a full tribute to him in time.

"Cliftonville Football Club are devastated to this evening learn of the sudden and untimely death of Tommy Breslin," it said.

"While the Club will naturally pay a fuller tribute to Tommy very soon, at this moment in time our thoughts are very much with the Breslin family circle and all of his many friends, to whom we extend our deepest sympathy."

The Club will naturally pay full tribute to Tommy very soon, but at this moment in time our thoughts are very much with the Breslin family circle and his many friends, to whom we extend our most heartfelt sympathies.

During his four-year spell in charge, he led the club to eight trophies.

Crusaders manager Stephen Baxter was a close friend, despite them being in charge of north Belfast rivals...

News of the tragedy came through as the new Danske Bank Premiership season was being launched at Windsor Park.

Footballers and fans alike from across Northern Ireland took to social media to offer their condolences to Breslin's family and friends.

Clifontville club record goalscorer Joe Gormley said Breslin was one of the nicest people he had ever met.

"Absolutely heartbreaking... 1 of the nicest guy I've ever met, thank you for everything Tommy it will never be forgotten," he tweeted.

Absolutely heartbreaking 💔 1 of the nicest guy I’ve ever met, thank you for everything Tommy it will never be forgotten ❤️ pic.twitter.com/l7xzsTfZ3W

In a tweet FA Ireland, the governing body for football in Northern Ireland, wrote: "The Irish FA is shocked and saddened to learn of the passing of former Cliftonville manager Tommy Breslin.

"A football man through and through, Tommy will be sorely missed. Condolences to his family and everyone connected with @cliftonvillefc."

DUP leader Arlene Foster was among those who paid their respects.

She tweeted: "Such tragic news for local football. My thoughts and prayers are with Tommy's family and all connected with Cliftonville FC." 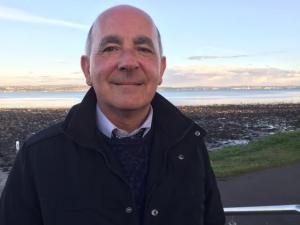