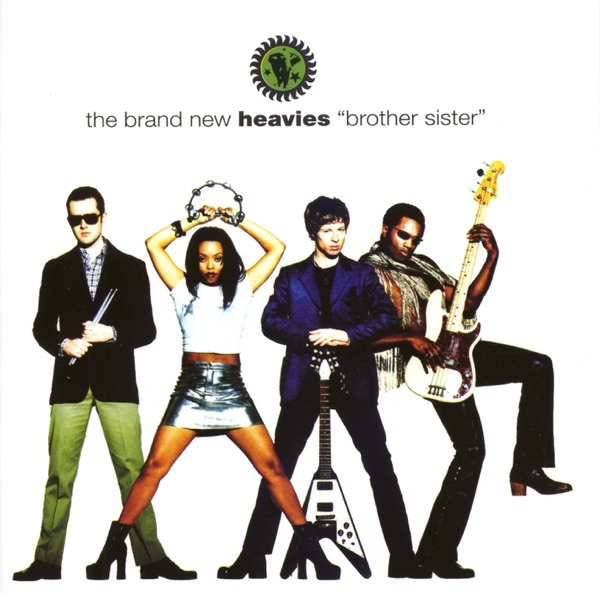 Midnight At The Oasis 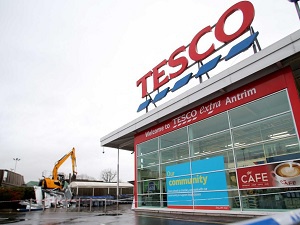 A 26 year old man is being questioned in connection with an ATM raid in Antrim yesterday.

A digger was used to take a double cash-machine from a Tesco store in Castle Way.

The suspect was arrested yesterday on suspicion of conspiracy to steal, along with another a 43 year old man, who has since been released on bail. 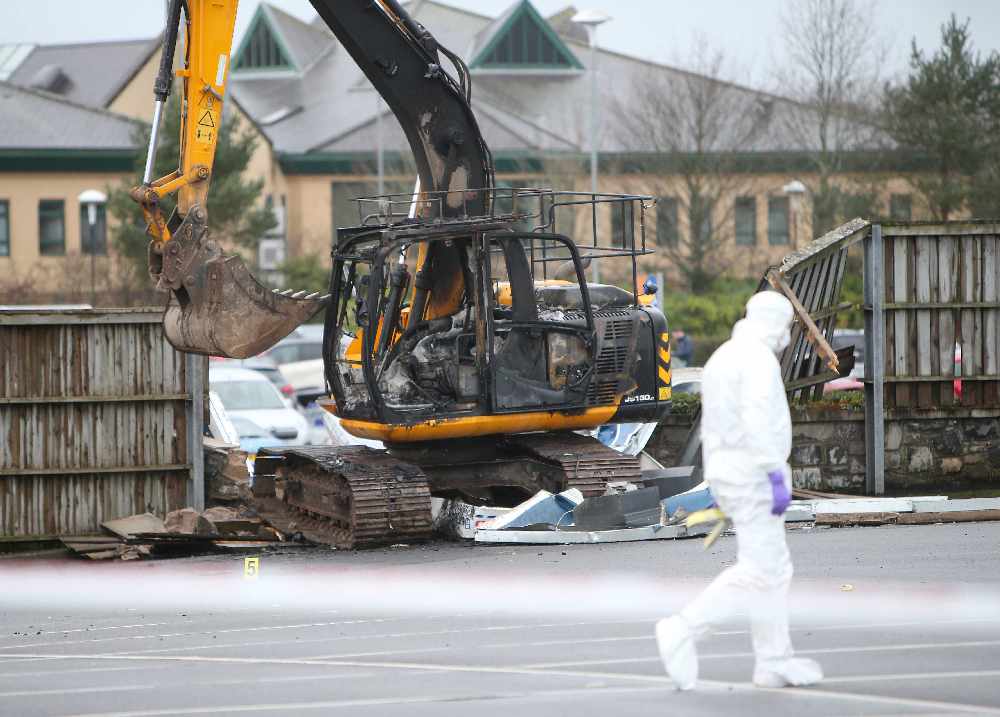 (It happened at a Tesco Store on Castle Way)

"The men, aged 26 and 43, were arrested yesterday on suspicion of conspiracy to steal.  The 43 year old man was interviewed and released on police bail pending further enquiries.  The 26 year old man remains in police custody at this time."

“Our investigation into this is ongoing and I continue to appeal to anyone who has any information that can assist us with our enquiries to contact detectives in Antrim on 101, quoting reference 126 06/12/19.  Alternatively, information can also be provided to the independent charity Crimestoppers on 0800 555 111 which is 100% anonymous and gives people the power to speak up and stop crime.” 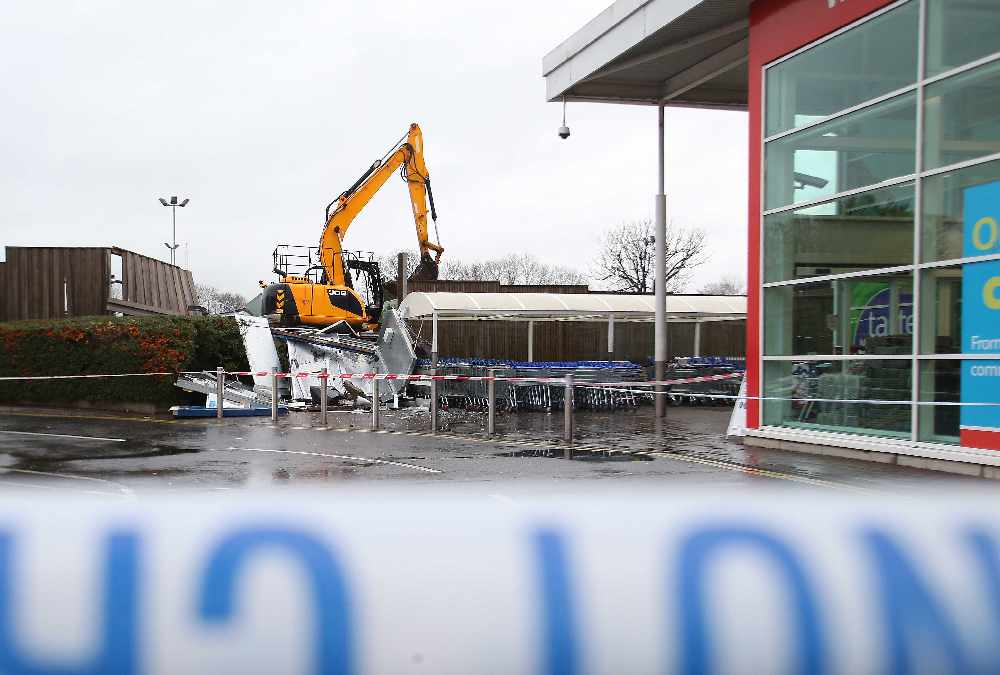 (A digger was used to take a double cash-machine)